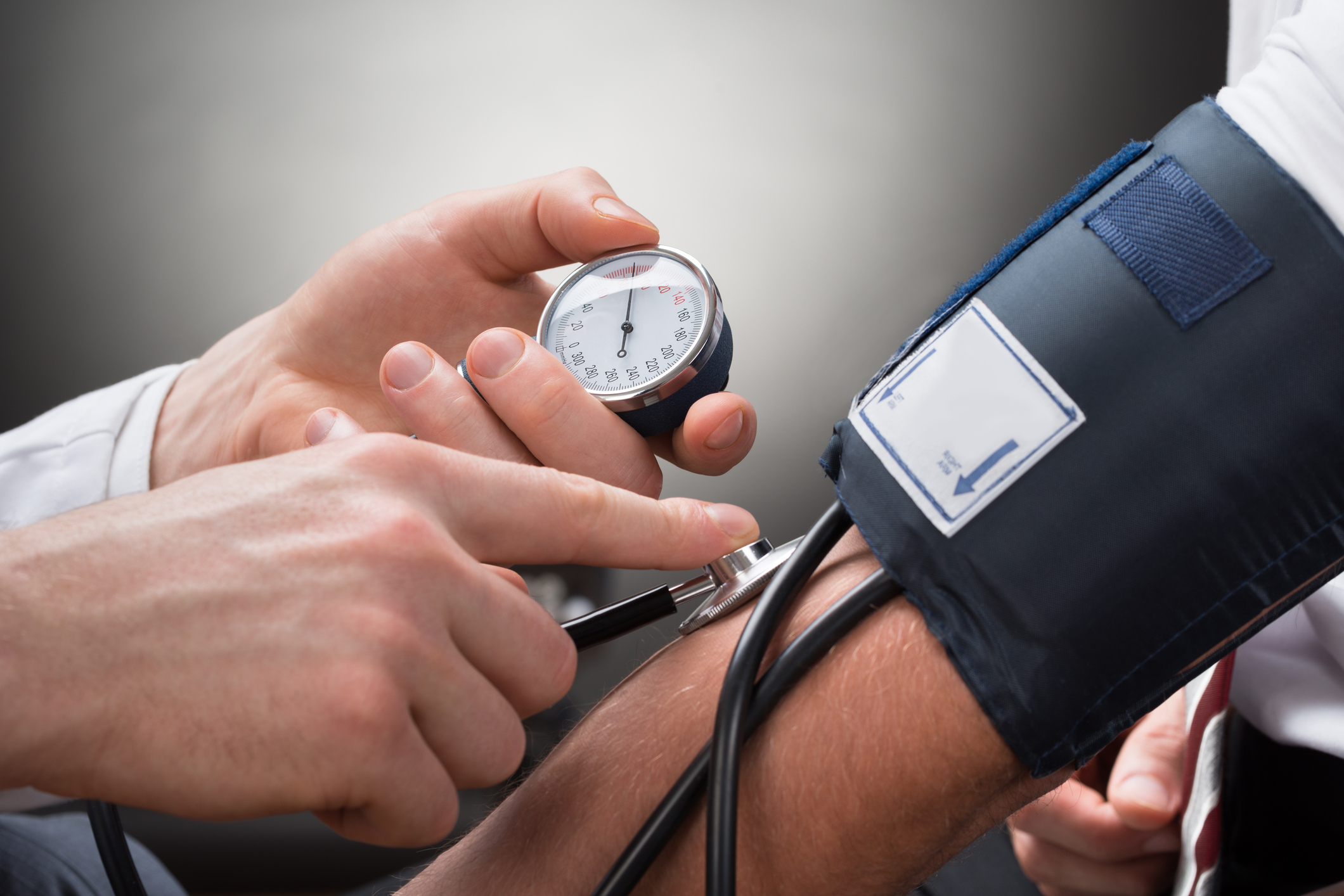 After reporting the first positive results of renal denervation in blood pressure (HBP) resistant in the journal The Lancetin 2015, the team of the Center of Excellence in Hypertension and CIC1418 APHP-INSERM led by Dr. Michel Azizi and that of the interventional radiology department led by Prof. Marc Sapoval from European Georges Pompidou Hospital, AP-HP , obtained promising new results in hypertensive patients receiving no antihypertensive therapy as part of an international study. They provide, for the first time, evidence of the reduction in blood pressure after renal denervation focused ultrasound in this indication. The findings of the RADIANCE-SOLO study, coordinated by the European Hospital Georges Pompidou, AP-HP, were presented at EuroPCR in Paris and at the Congress of the European Society of Hypertension in Barcelona. They are published in the journal The Lancet . This opens new perspectives for treatment in this disease that affects 30% of the French population to consider in the future an alternative to drug therapy for some patients.

Renal denervation endovascular consists in interrupting the electrical activity of the nerves of the sympathetic nervous system in kidney for delivering focused ultrasound through a catheter into the RADIANCE-SOLO study or by using another technology based on an electric current of low intensity. This new therapeutic approach was originally developed to treat severe hypertension resistant to at least 3 antihypertensive drugs.

An international study led by Professor Michel Azizi of the European Hospital Georges Pompidou, AP-HP – Department Head, Center of Excellence in Hypertension and Coordinator CIC1418 APHP-Inserm – and the University Paris-Descartes and Dr. Laura Mauri (Harvard University, Brigham and Women’s Hospital, Boston, USA) was conducted in collaboration with a US start-up. It was designed to objectively assess the blood pressure efficacy and safety of renal denervation ultrasound against a fictitious speech – called “sham” – for the first time in patients receiving no medication for their hypertension.

A total of 146 patients with moderate hypertension taking no antihypertensive drug were distributed by drawing lots among the group treated with renal denervation or group “sham” limited to a diagnostic arteriography.

Neither the patients nor the medical team that tracks patients knew which group they were assigned by lottery. The fictional or “sham” surgery with keeping the knowledge of the randomization of patients and medical teams eliminates the placebo effect especially in hypertension and has been approved by health authorities and the protection committee of people in France and worldwide.

After 2 months follow up without addition of antihypertensive treatment except in cases of necessity of safety, study results show that:

Renal denervation is therefore a medium-term hypotensive effect in patients with hypertension and receiving no antihypertensive drug.

In France, high blood pressure affects about 30% of the population and can lead to serious cardiovascular or renal complications, sometimes fatal. Despite the availability of many different drug classes, hypertension remains uncontrolled in more than 45% of hypertensive patients in France [1] and in the world.

“The long-term maintenance of the reduction in blood pressure after renal denervation procedure would have beneficial consequences in terms of reducing cardiovascular and cerebrovascular events in patients with hypertension. Monitoring at 6, 12 and 36 months is in progress and provide guidance on keeping away from the blood pressure reduction, “   says Dr. Michel Azizi, Georges Pompidou European Hospital, AP-HP.

The RADIANCE-HTN research program is ongoing to include patients with resistant hypertension is at higher risk of complications. Pioneers patients and the medical community to seek together new perspectives for simplifying and customizing the treatment of hypertension in France and around the world to contribute to its better control and reduce complications.