Inserm is celebrating its 50th anniversary

“In preface to this book, I would like to take a moment to acknowledge those who paved our way, certain as I am that there is no better way of honouring the past than to focus resolutely on a future which Inserm has and will continue to shape in the service of science and health.” 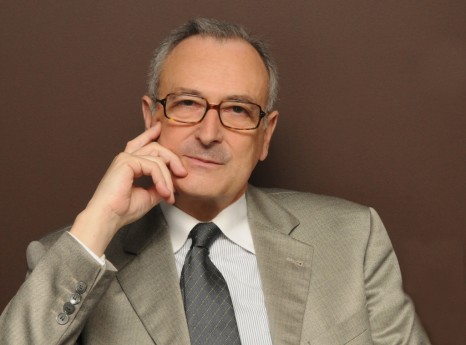 Resources
Researchers, engineers, technicians and administrative staff have all helped make Inserm a universally recognised biomedical research organisation.ValuesInserm has overcome some major scientific challenges to be at the cutting edge of health research and, since it was founded, has never stopped reaffirming its priorities and goals.

50 years of scientific excellence – The institute has been involved in some important medical advances (cancer treatments, gene therapy, new imaging technologies, discovery of HIV). In the past thirty years, two of its researchers have received the Nobel Prize in Physiology or Medicine. The fact that Inserm has become a producer and disseminator of important scientific work and an expert on health issues is beyond dispute.

50 years of dialogue with society – Keen to make science accessible to a large section of the population, the institute has continuously sought to diversify its awareness-raising activities. Its aim is to familiarise non-specialists with the research sector and the issues it currently faces. In this spirit of openness, Inserm has spent the past ten years working to bring patient associations and researchers together.

50 years of international fame – Over the years, the institute has become firmly established in France and developed its international reputation. It is the top European biomedical research organisation. Inserm has a long tradition of national, European and international cooperation, which has resulted in an increasing number of joint publications.Highlights marking 50 years of Inserm To mark its 50th anniversary, Inserm has decided to deliver its key messages at around a hundred events which will take place all over France and involve all its staff, partners and supervisory bodies throughout the year.

To mark its 50th anniversary