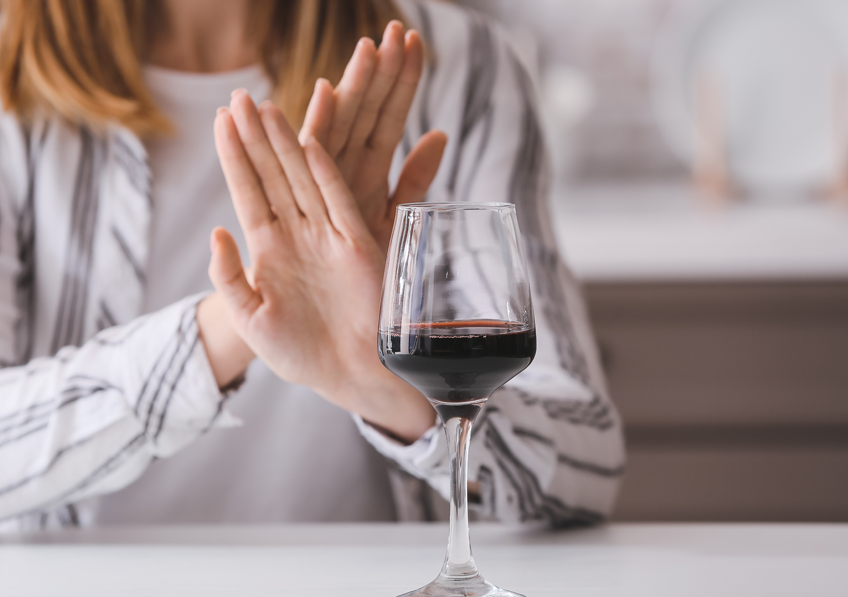 Alcohol consumption is both directly and indirectly implicated in the onset of some 60 diseases, making it a major health risk factor. In France, around 43 million people consume alcohol. Faced with its inherent health, social and financial impacts, the country’s Health Directorate and Interdepartmental Mission to Combat Drugs and Addictive Behavior asked Inserm to take stock of the harm related to alcohol and formulate research avenues and measures to tackle it. The group of experts gathered by Inserm for the collective expert review procedure has published a report concerning the reduction of alcohol-related harm. It discusses social prevention strategies and uses data taken from the scientific literature available in the first half of the year 2020.

The collective expert review coordinated by Inserm began by making a critical analysis of the latest scientific knowledge in the field and establishing findings. The expert group then made recommendations aimed at reducing the risks and harm to health associated with alcohol consumption. Around 3,600 documents were collected from a variety of disciplines, such as clinical research, social marketing and sociology.

Alcohol consumption, leading cause of hospitalization in France

In France, high levels of consumption affect both teenagers and adults. Alcohol consumption in adolescence becomes regular (10 or more times per month) for 8% of 17-year-olds, while 40-50% report binge-drinking (5 or more drinks on one occasion) at least once a month. Among adults, the average daily intake is 27 g of pure alcohol per person (around 3 glasses).

Alcohol was the 7th leading cause of healthy life years lost worldwide in 2016 and is also the leading cause of hospitalization in France. Alcohol accounts for 11% of deaths of men and 4% of those of women from the age of 15, namely 41,000 deaths (30,000 for men and 11,000 for women according to the latest figures from 2015), making them the highest of any European country.

The expert review emphasizes that the price of alcohol, its availability and the norms relating to its consumption are associated with positive perceptions, encouraging its use. It shows that, in addition to individual factors, the marketing of alcohol (product, price, advertising, access) influences the modes and levels of consumption and plays a key role in young people’s drinking behavior. Alcohol producers are particularly present on the Internet and social media, where there is very little regulation of advertising.

The recommendations made by the experts address the issues of the law governing the sale of alcohol and the regulation of that sale, as well as communication and interventions to be considered.

In France, the 1991 Évin law provides a framework to combat alcohol (and tobacco) related harm, but the experts note that not only is its current version not always respected, it has also been considerably modified and weakened by the lobbying of alcohol producers.

The expert group particularly recommends reducing the attractiveness of alcohol and the positive messages disseminated, and limiting its access, namely by:

The expert group recommends the use of prevention messages aimed at the general population that are clear, specific and easy to implement and that are designed to be disseminated by digital means. These messages must also be adapted when aimed at the most vulnerable groups.

According to the collective expert review, the following must be reiterated:

The expert review highlights that a priority issue when it comes to prevention is reinforcing:

For interventions to improve and adapt diagnosis and care

The experts suggest that these preventive actions should be supplemented by a strategy of systematic screening for high-risk alcohol consumption in order to enable appropriate care. The report suggests that primary care professionals should be better trained in screening strategies and effective intervention methods.

As such, the expert group recommends:

The collective expert review concludes by stating that the major health, social and financial consequences of alcohol consumption, even at low levels, represent a burden for French society without the resources assigned to combat them being equal to the challenge. It should be possible for the measures recommended in this expert review, which are intended for the general public and public authorities, to be integrated at the heart of a policy of risk and harm reduction based on reduced consumption.

[2] Santé Publique France (French Public Health Agency): no more than 2 drinks per day and not every day