A brain mechanism involved in mediated learning is identified 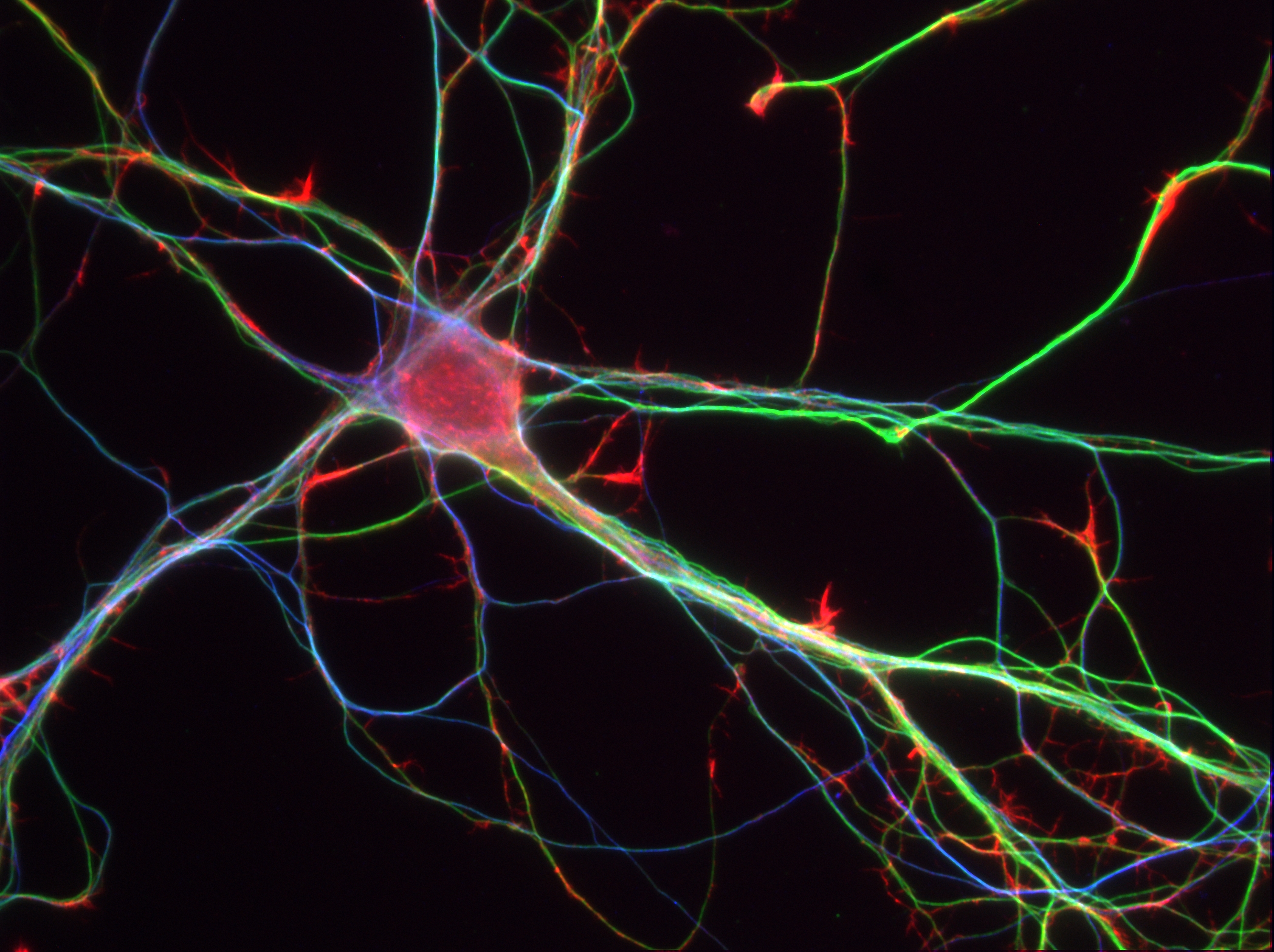 Imagine that you are eating a Granny apple under a red parasol on the terrace of a public garden. The next day you eat another Granny apple at home in your kitchen, but soon afterwards find yourself ill. The next time you go back to the public garden, you avoid sitting under that red parasol. While there may not seem to be a link between the parasol and the fact that you were ill, there actually is! This is an example of the mediated learning process, and researchers from INRA and INSERM have just identified the brain mechanism involved in it. Their results, published online on 30 August 2018 in Neuron, show that cannabinoid receptors in the hippocampus play a key role in establishing these types of associations.

Direct learning, which implies a specific link between information and positive or negative consequences, influences our future choices. However, our behaviour is most often guided by mediated learning, which is based on associations between seemingly insignificant information. This explains why we are often put off or attracted by people, places and things we have never directly associated with aversive (or positive) situations, but which were previously encountered along with other information that acquired an aversive or positive meaning. The apple and red parasol case is an example of this.

Receptors, neurons and the brain structure involved in mediated learning have been identified

While the neurobiological bases of direct learning have been thoroughly studied, understanding of mediated learning mechanisms remains rather limited. Researchers from INRA and INSERM began by establishing mediated learning behaviour models in mice in laboratory experiments. They repeatedly and simultaneously exposed mice to an odour (banana or almond) and a taste (sweet or salty) without a particular effect on the animal. They then associated the taste with a gastric malaise (similar to food poisoning). When the researchers later exposed the mice to the odour initially associated with this taste, they observed that the animals specifically avoided this odour, which showed a transfer of the aversive value between the taste and the odour. The scientists were able to demonstrate similar results with light and sound and the transfer between these sensory inputs of an attractive value (by giving the animals a reward), and thereby generalising the phenomenon.

The scientists were able to pinpoint the mechanism in question: the mediated learning process (between an odour and a taste or a light and a sound) involves the hippocampus and a major neuromodulatory system within this brain structure, called the endocannabinoid system. More specifically, this particular form of learning requires the involvement of type 1 cannabinoid receptors (CB1R) in hippocampal GABAergic neurons.

These unprecedented results will help researchers evaluate whether CB1R are also involved in other brain structures during mediated learning. This could lead to new research to understand certain pathologies (schizophrenia or psychosis) in which mediated learning is altered.

Children born prematurely have a higher risk of not just cognitive and sensory disorders, but also infertility in adulthood. In a new study, a team of researchers from Inserm, University Hospital Lille and Université de Lille at the Lille Neuroscience and Cognition ...