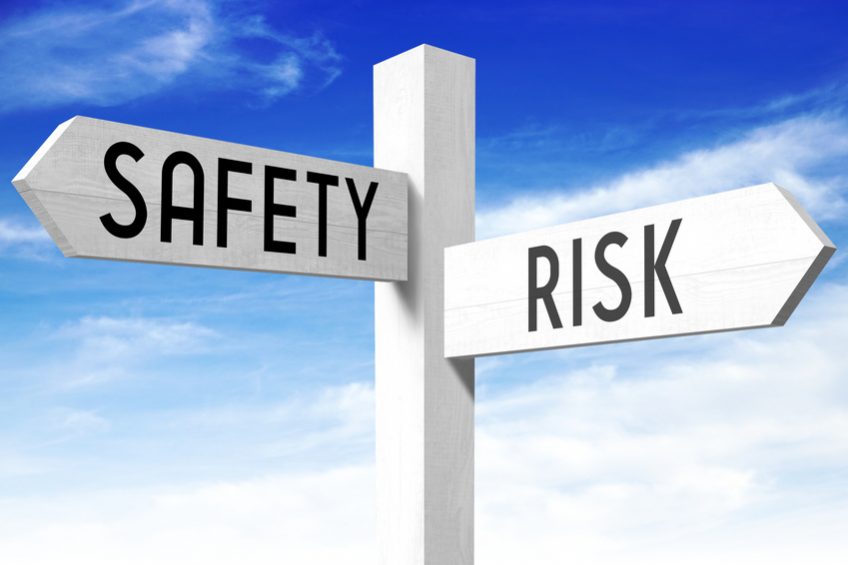 Individuals learn to assess the level of prudence, patience or laziness shown by others from observing their behaviour, but most importantly, this influences their own decisions, without their even noticing it. A discovery that could have implications for neuroscience. Do our neighbours’ decisions affect our own? Such is what we are led to believe by the work of Jean Daunizeau and Marie Devaine, two Inserm researchers at the Brain and Spine Institute (ICM) in Paris (Inserm/ CNRS/ UPMC). They studied the behaviour of people making choices requiring prudence, patience or effort, and showed that when these people observe the behaviour of other individuals, they then start imitating them, without even knowing it !

Underlying this work is a question fundamental to understanding how we make decisions in everyday life: is it a matter of personality, embedded in our DNA, or a process acquired through our education and social interactions? To find out, the researchers studied three characteristics that guide most of our decisions: prudence, patience and effort (or, depending on one’s point of view: risk-taking, impatience and laziness). To do this, they combined mathematics with cognitive psychology. “Social psychology is often criticised for being an over-empirical science, with results that are difficult to reproduce. To circumvent this problem, we use mathematical modelling,” explains Jean Daunizeau, who supervised this work.

In practice, the researchers recruited volunteers and subjected them to decision-making tests. A computer offered them choices requiring various degrees of patience, effort and prudence. For example, they had to choose between winning €2 immediately or €10 a few days later, pressing a soft handle for a small reward or a very hard one for a higher sum, or opting for a lottery that offered a strong chance of winning a small amount or a smaller chance of a big win. The volunteers responded to a series of forty choices of this type, thus allowing the authors to create an algorithm representative of their personality.

In a second phase, the volunteers had to predict the choices of a fictional character invented using the algorithm, and more (or less) prudent, lazy or patient than the subject himself/herself. When left to their own devices, all the volunteers imagined that this character would make the same choices as themselves, regardless of how they behaved. However, after several errors and a period of adaptation, they ultimately made increasingly better predictions of the algorithm’s responses. Everything happens as though people presume that others think and act like themselves; this is what is known as the false consensus bias. “This phenomenon has already been described in other contexts,” explains Jean Daunizeau, “for aesthetic or moral choices, for example. It stipulates that people believe that their own judgement is shared by most other people. We find that here for choices requiring patience, effort or prudence.” But this bias is progressively offset by learning: having observed the behaviour of the fictional character, the volunteers correctly predict 85% of its choices. “On average, people are therefore able to closely interpret other people’s attitudes,” explain the researchers.

Finally, the authors subjected the volunteers to a third series of tests, and found that the volunteers’ choices had become more similar to those of the fictional character. “This type of mimicry is relatively unconscious: when they are asked the question, the volunteers are unaware that the nature of their choices has changed, and that they are showing more patience or prudence. This phenomenon is known as the social influence bias, and means that our attitude tends to align with that of others. It was known in relation to certain behaviours, but here we reveal it in decision-making.”

An improved understanding of how peoples’ decision-making is influenced by the way other people make decisions could have medical implications. Strong mimicry is observed in healthy subjects. What about individuals with psychiatric illnesses that affect social relationships, such as autism or schizophrenia? Here is what the researchers want to confirm: “If there are differences at that level; absence of mimicry could perhaps become a diagnostic element. There would then be a clinical aspect,” concludes the team.