SARS-CoV-2: Will Summer Really Mean the End of It? 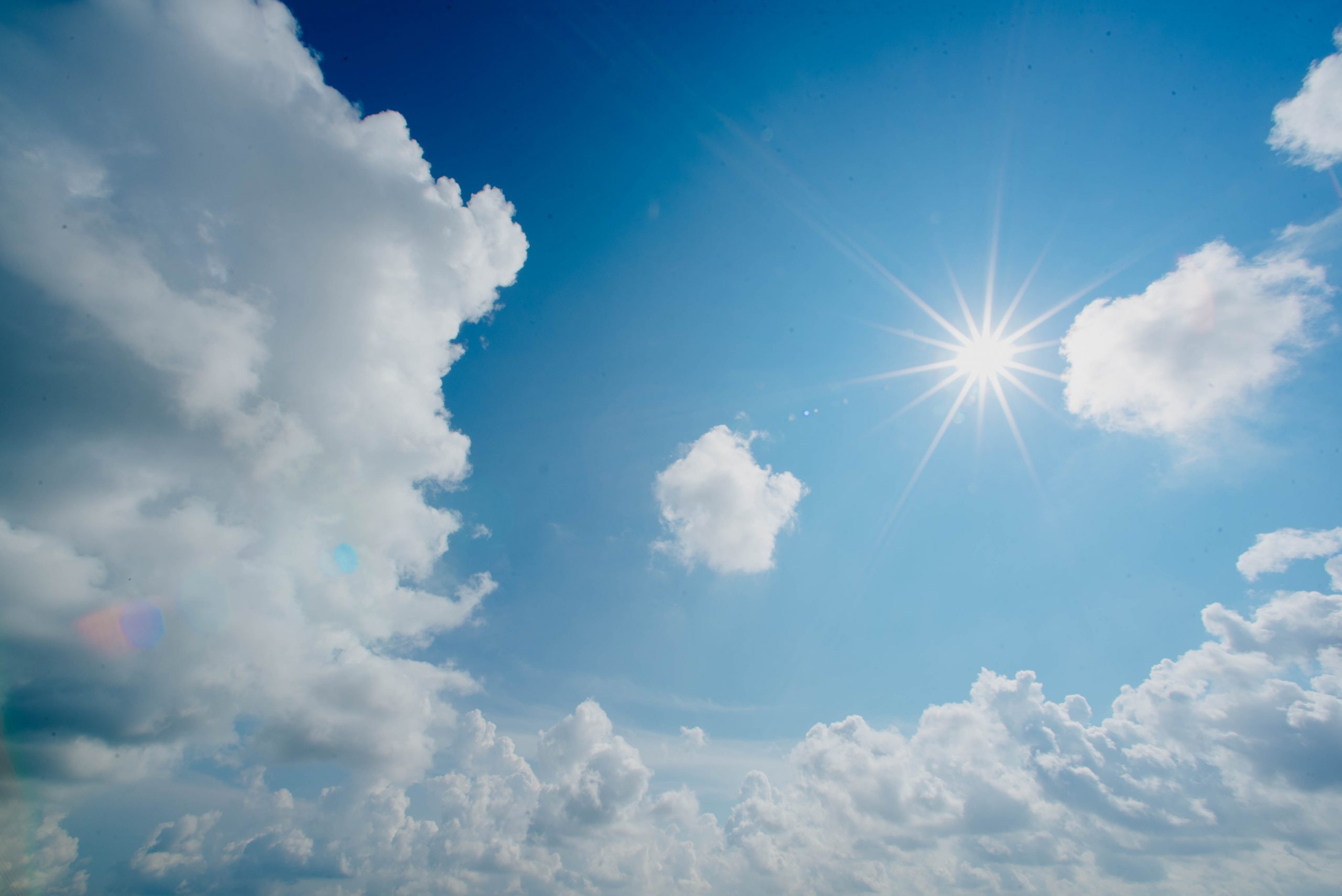 Our knowledge of SARS-Cov-2 remains for the moment too fragmentary to affirm with certainty its seasonality, but every publication insists on the importance of preventive measures. © chuttersnap sur Unsplash

The issue of viral seasonality has long been studied by scientists, but many questions remain. Some viruses are linked to epidemic peaks at certain specific periods of the year: not just influenza but also poliovirus which, in the absence of vaccination, leads to an increase in the number of cases of polio, particularly in summer and autumn. The rubella virus is associated with an increased number of infections during the months of April and May. Generally speaking – and as shown by a study published in The Lancet Infectious Diseases  in 2004 following the SARS epidemic in China – seasonality can be observed with most well-established respiratory viruses, appearing in the population in a cyclical manner. Given the lack of necessary data, this trend is a little less clear when it comes to emergent viruses such as SARS-CoV-2.

The seasonality of the coronaviruses

Research published on the other human coronaviruses nevertheless makes it possible to pinpoint useful avenues for understanding how the spread of SARS-CoV-2 could evolve during the summer. A study published at the beginning of April in The Journal of Infectious Diseases looked at four of the seven types of coronavirus that are known to infect humans and which are responsible for mild respiratory diseases. The authors identified 993 infections with these viruses in the USA between 2010 and 2018 – infections which had all been observed between December and May, with a peak in January and February.  This research echoes a study published in 2018 that looked at MERS-CoV infections in the Middle East between 2012 and 2017, showing that a certain seasonality of the virus can again be observed, with a peak between April and June.

It is therefore possible to imagine that the SARS-CoV-2 epidemic will also progress in a differentiated manner according to the seasons. A study published in Science is also suggestive of this. Based on data available on the seasonality of coronaviruses OC43 and HKU1, which are associated with common colds and in some cases pneumonia, the researchers modelled the possible spread of SARS-CoV-2.

The results suggest that this virus is capable of causing epidemics at any time of the year in the absence of social distancing measures or lasting immunity, but that the autumn and winter seasons are more conducive to a major resurgence in the number of cases.

What are the factors that explain the seasonality of certain viruses? This is a key question if we are to better understand the spread of infectious diseases and predict epidemic peaks over the course of the year. To learn more about the seasonality of SARS-CoV-2, it is necessary to examine various environmental and biological factors influencing the epidemic flows, climate, population behaviors, individual immune system fluctuations over time, and look at how these factors combine to promote transmission of the virus.

Several studies on the seasonality of viruses suggest that the climate and weather conditions could play a role. In temperate environments, a cold, dry winter climate is thought to be linked to the increased transmission of certain viruses.

A recent study on animal models published in PNAS suggests for example that a low level of ambient humidity promotes influenza virus infections.

According to the researchers, it must be noted that relying on the weather to improve the health situation is untenable: taking steps to prevent and control the sources of infection remains essential.

These findings still need to be confirmed by other research, especially given that other studies (currently published as preprints) state that the evidence that weather variations could stop the epidemic remains limited. It must also be borne in mind that the virus has spread everywhere, particularly in hot and humid countries. In a certain number of these countries, the demographic and environmental factors that could affect the spread of the virus remain difficult to clarify and control – not helped by the still often incomplete and poor-quality epidemiological data produced.

Added to these environmental factors are behavioral factors. The epidemic peaks observed in autumn and winter in the temperate climates can also be linked to the fact that people tend to spend more time in groups in confined environments during this period, thereby promoting contacts and exposure to viruses.

Some studies have also focused on the role of the immune system and how it varies with the seasons, whether or not it promotes infections. A weakening of the immune system in winter has been reported. A study by the University of Surrey (UK) in collaboration with Columbia University (US) has recently been launched in order to explore immune system changes according to the time of day and the seasons. Its objective is to open up new avenues in understanding the seasonality of viruses – including SARS-CoV-2 – and to identify whether administering vaccines at certain times of the day is more conducive to increased efficacy.

Our knowledge of SARS-CoV-2 is still too piecemeal to express with certainty whether or not it is seasonal, but what we can take away from the various studies is the importance of prevention measures. In the absence of certitude concerning collective immunity and without an effective vaccine, barrier measures, testing, and measures to control the epidemic continue to remain necessary. 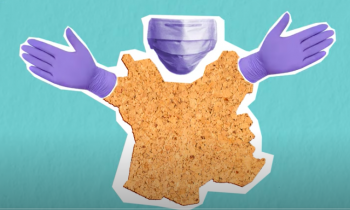 Tests for everyone, really?

Deconfinement is now well under way. At the heart of the system is a promise: massive testing of the population. 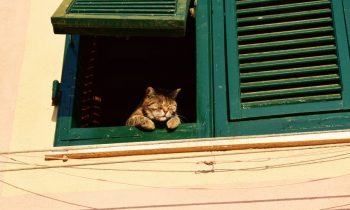