Tools: Sensory Organs in Their Own Right ? 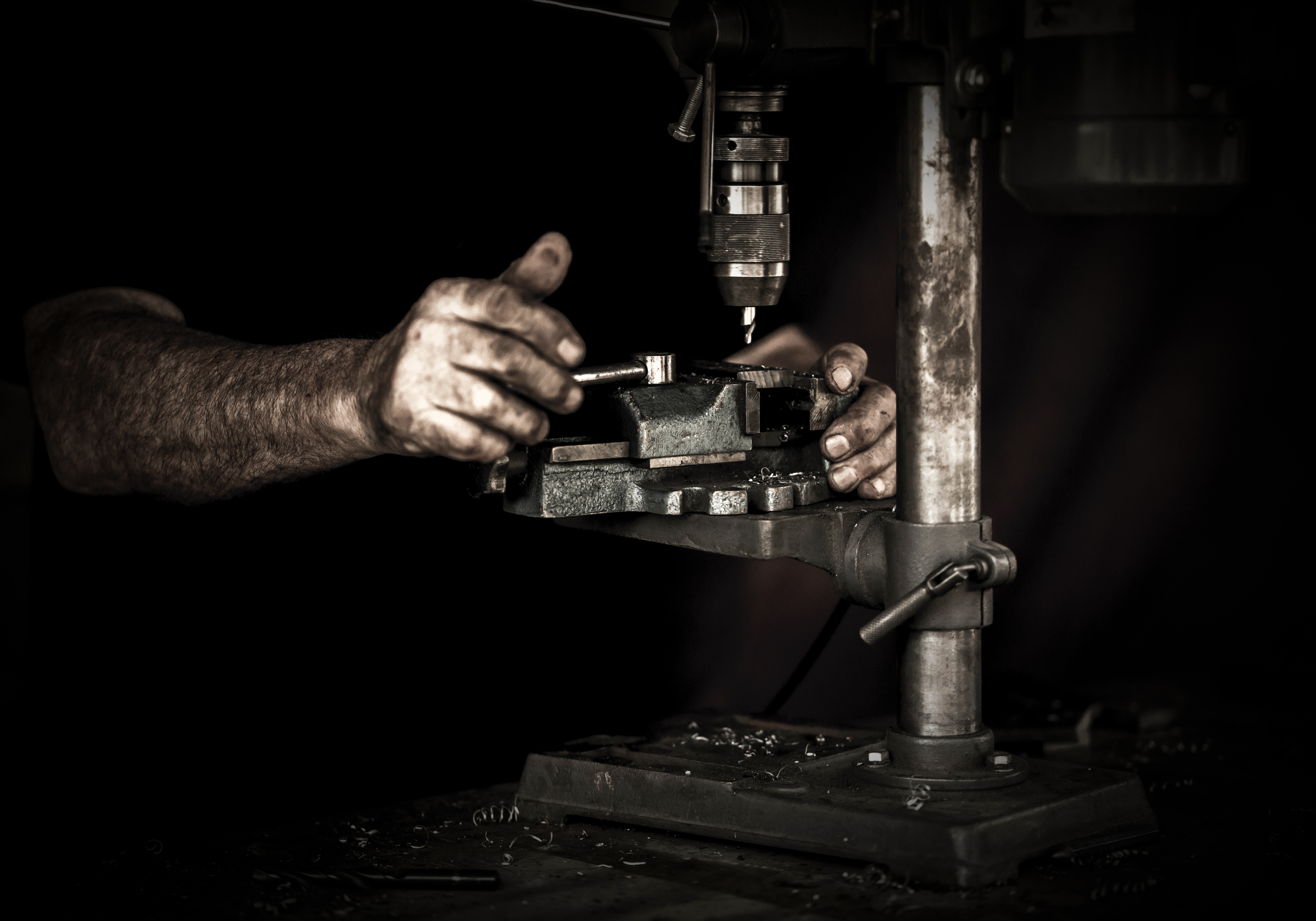 ©Photo by Adi Goldstein on Unsplash

What if by holding a tool we could perceive our environment through touch – using the whole tool, and not just the tip? A study by Inserm researchers at the Lyon Neuroscience Research Center (Inserm/Université Jean Monnet Saint-Etienne/Université Claude Bernard Lyon 1/CNRS) has shown just that – the capacity of the human brain to incorporate a tool as an actual sensory organ. This research, published in Nature, raises the question of a new paradigm concerning the sense of touch, its interpretation when developing our use of tools, and in its medical applications – particularly prosthetics.

The sense of touch is essential to the control we have over our hands and, by extension, over the tools we use to perceive our environment through touch.

Inserm researchers at the Lyon Neuroscience Research Center (Inserm/Université Jean Monnet Saint-Etienne/Université Claude Bernard Lyon 1/CNRS) examined the mechanisms which enable the brain to locate touch through tools. To do this, they used three complementary approaches which involved tapping a wooden rod held in the hand.

The first approach involved tapping different locations of a rod held by a volunteer whose vision was obstructed and then asking him or her to locate the impact. Irrespective of where the rod was tapped, the volunteer was able to sense the location of the impact with the same accuracy as when it was his or her own arm which was tapped.

These results demonstrate the human capacity to “incorporate” the entirety of a tool held in the hand as if it was part of the body, with the brain integrating it as a sensory organ in its own right.

The second approach involved recording the vibrations of the rod perceived at the base of the wrist and on the skin of the hand holding it. The researchers observed that the characteristics of the rod’s vibrations transmitted to the hand predictably depended on the location of the impact.

This study shows that the human brain treats the tools as sensory extensions to the body, a mechanism which the research team suggests calling “sensing with tools“. The phenomenon newly-described here represents a new paradigm which could improve knowledge of tool-incorporation phenomena in humans and the sensory perception of the visually-impaired, as well as the understanding of prosthesis use in amputees.