MON 810 and NK603 GM Maize: No Effects Detected on Rat Health or Metabolism 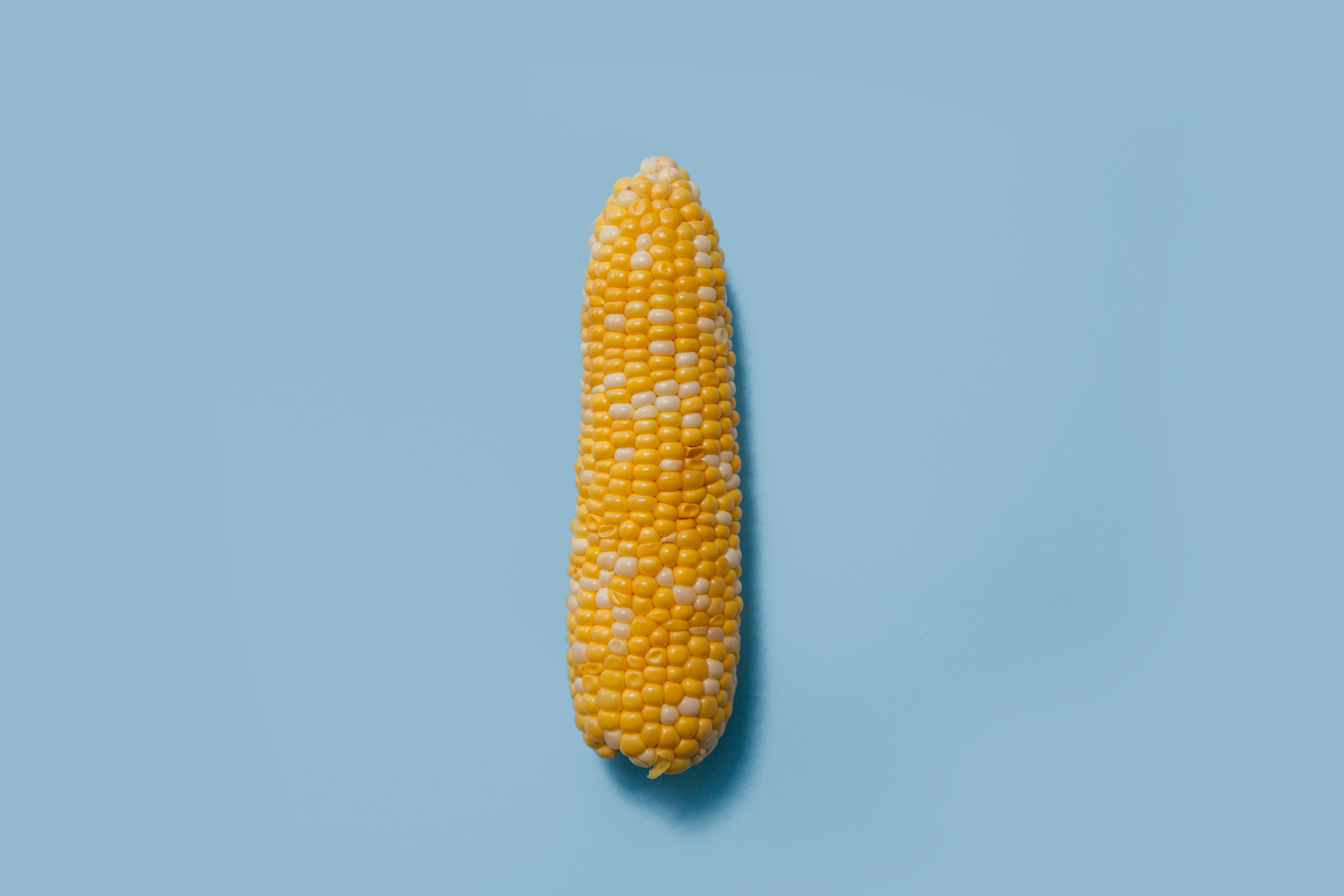 Photo by Charles Deluvio ???? on Unsplash

A diet based on MON 810 or NK603 transgenic maize does not affect the health or metabolism of rats, under the conditions of the GMO 90+1 project1. This unprecedented study performed by a research consortium led by Inra brought together a number of partners2, including Inserm. The research was performed as part of the Risk’OGM program funded by the French Ministry of Ecological and Inclusive Transition. For six months, rats were fed a diet containing either GM maize (MON 810 or NK603) or non-GM maize, in varying concentrations. The researchers, using high-throughput biology techniques, did not identify any significant biological markers related to the transgenic maize diet. Neither did anatomic pathology examination reveal any alteration of the liver, kidneys or reproductive system of the rats fed diets containing these GMOs. This research, published on December 10, 2018 in Toxicological Sciences, does not reveal any harmful effects related to the consumption of these two types of GM maize in the rat even after lengthy periods of exposure. The researchers used two well-known types of GM maize: MON 810, which produces the protein Bt rendering it resistant to certain insects, and NK603 in which the modification of a gene renders it resistant to glyphosate. For 6 months, the rats were fed a diet containing either transgenic maize or non-GM control maize.  This time period, which is double that of the test required by European regulations, is equivalent to one third of the average lifespan of rats.The objective of the researchers was to test for early biomarkers of biological function alterations in rats fed GM maize over periods of 3 and 6 months. For that, they used two ultra-sensitive high-throughput techniques: transcriptomics (gene expression) and metabolomics (study of the compounds derived from the body’s functioning). These techniques were used to identify and measure metabolites (amino acids, sugars and other small molecules) and to characterize the expression of messenger RNA and cellular microRNA. These methods are capable of detecting a broad spectrum of metabolic variations. The researchers identified markers able to differentiate the MON810 and NK603 diets. However, following the six-month period of the experiment, no significant differences were identified between the GM and non-GM diets, from the biological point of view. In addition, in the rats fed the GM diets, anatomic pathology techniques (macro- and microscopic study of the tissues to detect potential abnormalities) revealed no alteration of the organs, particularly the liver, kidneys and reproductive system.

As such, the researchers did not detect any harmful effects of the MON810 and NK603 maize diets on the health and metabolism of the rodents, even after a lengthy exposure period.