Narcolepsy-cataplexy, a sleep disorder, may have an autoimmune origin 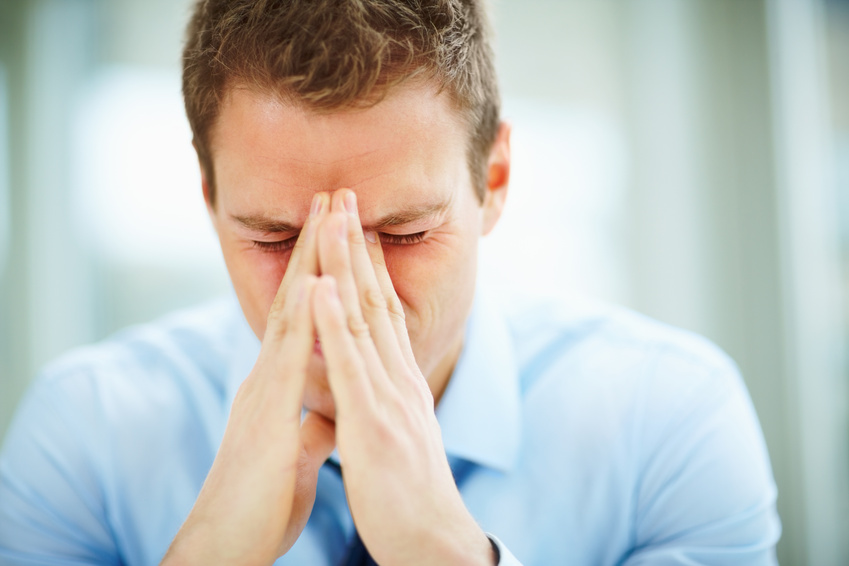 Narcolepsy-cataplexy is a rare and serious sleep disorder characterised by excessive daytime drowsiness and sudden loss of muscle tone. It is due to the loss of a population of neurons, known as the orexinergic neurons, located in the lateral hypothalamus. These neurons secrete a neurotransmitter, orexin, which stimulates the appetite and waking state. The aetiology of the disorder remains poorly known, although the genetic and environmental factors associated with narcolepsy, together with serological data, all point to a probable autoimmune origin.

In order to study the potential autoimmune aetiology, Inserm researchers at Unit 1043, the “Toulouse Purpan Pathophysiology Center” (Inserm/University of Toulouse/CNRS), have developed a mouse model that mimics narcolepsy. They thus generated mice expressing an autoantigen, haemagglutinin, specifically in the orexinergic neurons (Orex-HA mice). The mice were injected with effector T cells specific for this autoantigen.

CD4 T cells infiltrated the hypothalamus and triggered local inflammation, but did not induce destruction of the orexinergic neurons, in contrast to cytotoxic CD8 T cells. This neuronal loss led to cataplexy and sleep disorders in these mice, mimicking human narcolepsy.

“These results suggest that immunotherapy might be used to treat narcolepsy-cataplexy, and they identify a potential cellular target for this therapeutic strategy,” concludes Rolan Liblau, who conducted this work.