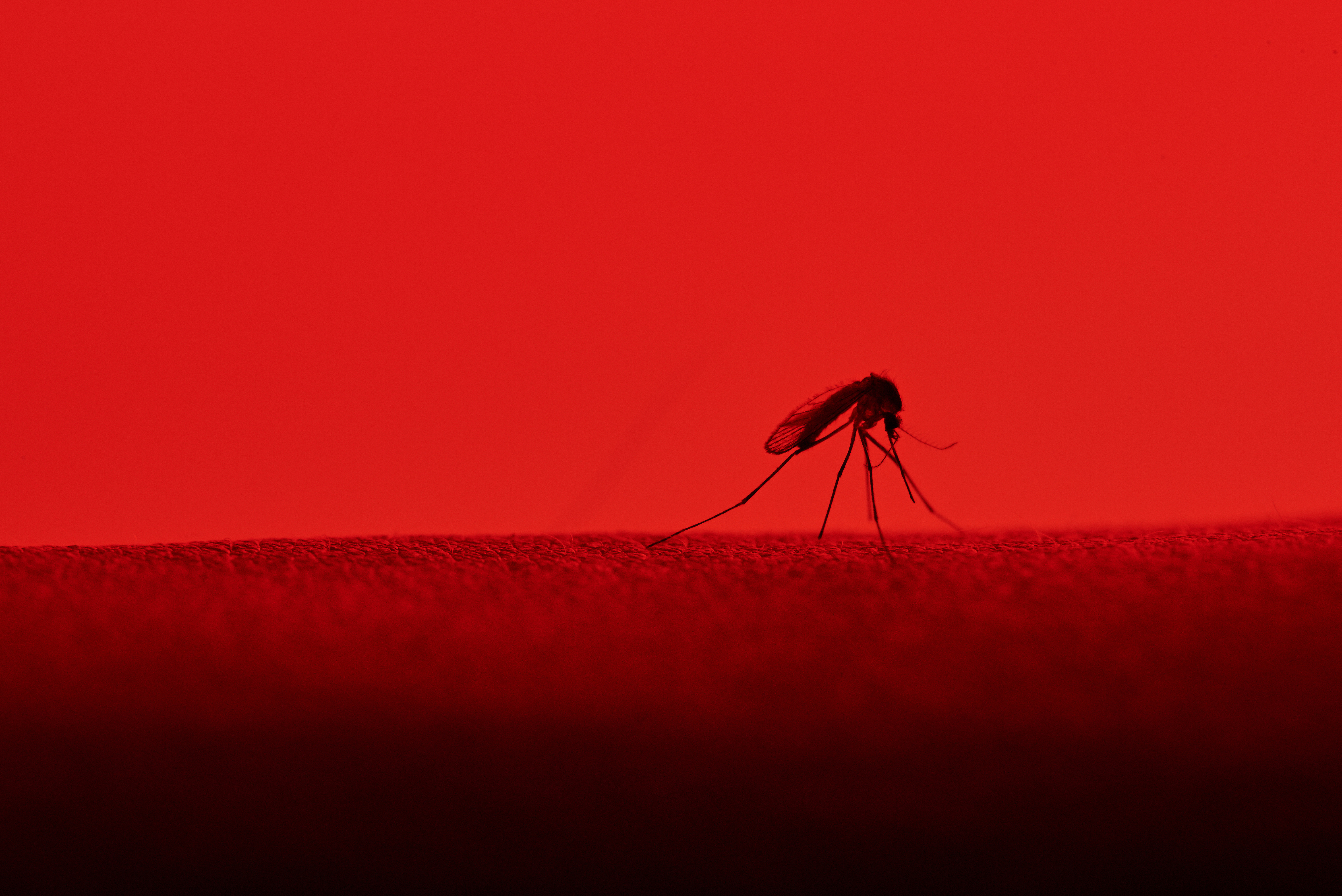 The dengue virus – like all other viruses – hijacks many of the host cell’s functions to accomplish its infectious cycle. For the very first time, researchers from Inserm, CNRS and Université Paris Diderot have recently identified all of the cellular factors that interact with the virus as it replicates. By providing proof of concept that some of these molecules can be inhibited, these scientists are paving the way for new antiviral therapies for dengue and also for other viruses in the same family, such as the Zika and West Nile viruses.

This research has been published in Cell Reports.

The dengue virus is a major public health problem that affects millions of people throughout the world, and for which no antiviral treatment is available. The only vaccine currently available is recommended by WHO only in highly endemic (national or regional) geographical contexts, and for people who have already been infected at least once. The virus causes the body to develop disorders, often harmless, ranging from mild to moderate fever, but may also cause hemorrhagic fever which can be fatal, especially in children.

The dengue virus genome is an RNA molecule that codes for three structural proteins forming the viral particle, and for seven non-structural (NS) proteins. The NS proteins are responsible for viral replication in the host organism and also control the host’s antiviral immune response. These two functions are essential to the survival of the virus in the infected organism.

During the infectious cycle, NS proteins assemble and recruit cellular factors, which are still relatively unknown, to form a replication complex essential to amplifying the viral genome. Understanding this crucial step in the life of the virus is paramount if researchers seek to discover strategies to curb infection.

By using miniature modified dengue virus genomes, the team led by Ali Amara from the “Pathology and Molecular Virology” laboratory (Inserm, CNRS, Université Paris Diderot), in collaboration with Dr. Pierre-Olivier Vidalain from the Pharmacological and Toxicological Chemistry and Biochemistry Laboratory (Université Paris Descartes, CNRS), has succeeded in purifying and analyzing the protein composition of the dengue virus replication complex. Researchers were thus able to identify a whole network of cellular factors which interact with NS proteins during the infectious cycle. Some act as virus restriction factors while others are essential to viral replication.

The researchers have also provided proof of concept that these interactions between the virus and host cell are potential targets for new antiviral therapies. To do so, they first demonstrated that the OST cellular complex, normally responsible for the transfer of sugar motifs on cellular proteins, is also hijacked by the virus for some of its own proteins. The scientists then explained that an inhibitor of OST complex activity, NGI-1, prevents glycosylation of certain viral proteins and strongly inhibits dengue virus replication, along with the secretion of virotoxin NS1, an early marker for severe forms of the disease. They have also shown that these results can be extrapolated to other pathogenic flaviviruses, such as the Zika and West Nile viruses.