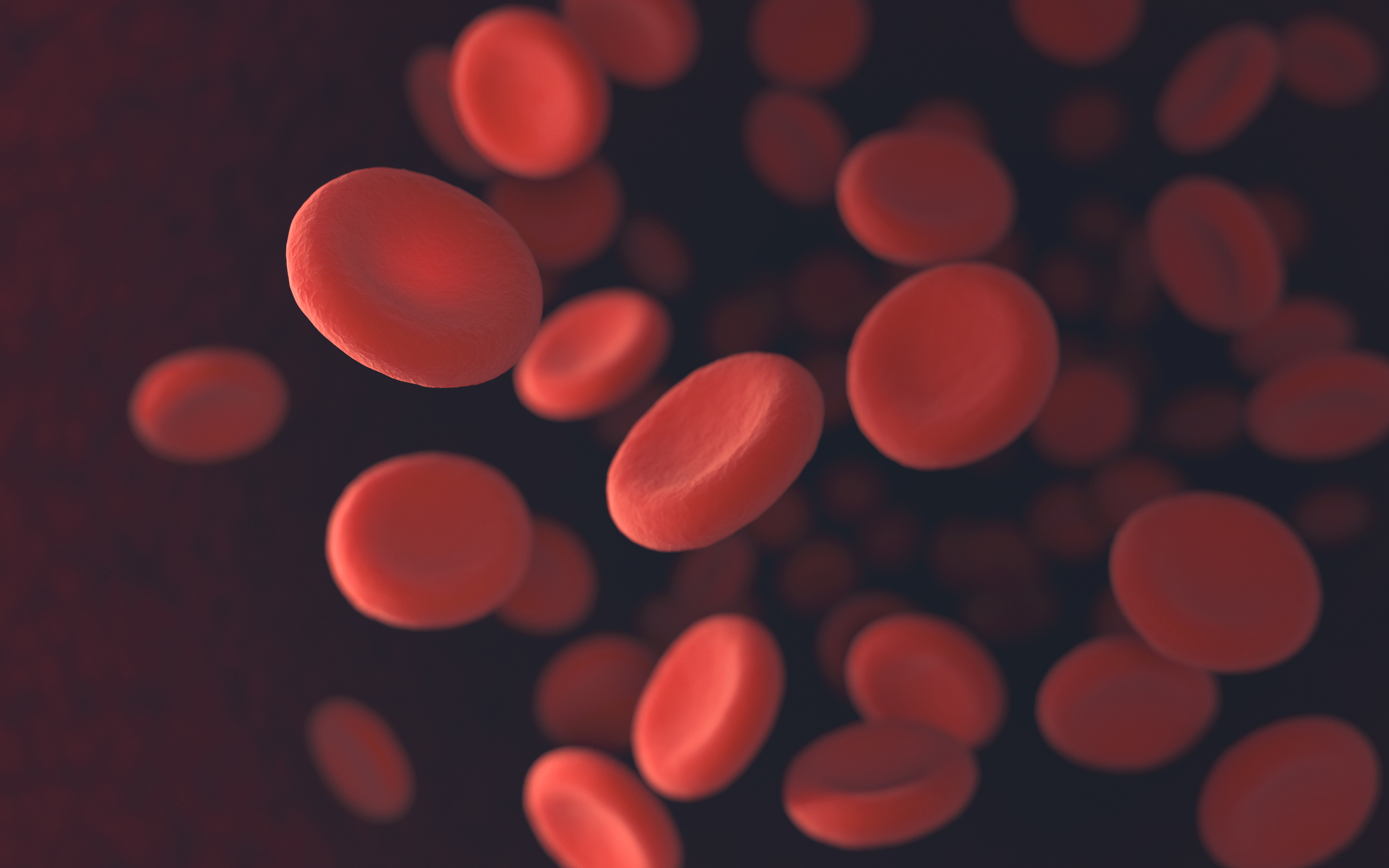 In an article in the New England Journal of Medicine published on April 19, the intermediate results of a clinical trial (HGB-205) led by Pr. Marina Cavazzana and her teams at the Necker-Enfants malades hospital AP-HP in collaboration with the Imagine Institute (AP-HP/Inserm/Paris Descartes University) as well as those of an international multicenter trial (HGB-204) conducted in the United States, Thailand and Australia, show that gene therapy is effective in improving the state of health or curing patients with beta thalassemia. These two clinical trials have used the same therapeutic vector “LentiGlobin”, developed at Harvard University in Boston and at the CEA in Fontenay-aux-Roses by Pr. Philippe Leboulch, in collaboration with the American company bluebird bio, for which he is the founder.

Pr. Marina Cavazzana, director of the biotherapy department at Necker-Enfants malades hospital AP-HP, laboratory co-director of the Inserm human lymphohematopoiesis laboratory at the Imagine Institute, and her team have treated patients who now produce a sufficient amount of therapeutic hemoglobin to stop the need for monthly blood transfusions.

Eight years after the first gene therapy in this disease, conducted by Pr. Cavazzana and Leboulch (Cavazzana et al. 2010), the lentiviral vector “LentiGlobin” of this therapy has been produced under the leadership of Pr. Leboulch of the Paris-Sud and Harvard universities and his colleagues, such as Dr. Emmanuel Payen, at the French Alternative Energies and Atomic Energy Commission (CEA) where Pr. Leboulch is Senior Advisor for medical innovation of the CEA Fundamental Research Division and Honorary Scientific Director of the François Jacob research institute. These trials are promoted by the American company bluebird bio, which was founded by Pr. Leboulch in Boston. Cumulating 15 to 42 months of monitoring, the patients of the two trials have no adverse effect and have resumed their professional or academic activities.

“I am nearly 24 years old and I benefited from an autograft 4 years ago. Now, thanks to that, I no longer have transfusions but above all I no longer have Desferal, which was my treatment in the form of a subcutaneous injection that I had to do every day to lower my ferritin. It was quite complicated, mentally more than anything because I was young and I did not feel like the others… Psychologically, I feel better now. I only take an oral treatment, which is an antibiotic, because they had removed the spleen damaged by iron deposits related to the transfusions, editor’s note] and a hormone treatment. I am monitored at Archet hospital […] as well as Necker hospital by Dr. Cavazzana and Dr. Semeraro. I go to Paris roughly every 6 months for my health to be assessed (a test) but everything is fine. I am delighted, I was lucky enough to benefit from this autograft and I wish the same for any sick person.“

Beta thalassemia is one of the most common monogenic genetic diseases. It is caused by more than 200 mutations of the beta-globin gene (HBB) and affects almost 288,000 people worldwide with 60,000 new cases per year. Passed on as an autosomal recessive trait, it disrupts the production of the hemoglobin beta chain, resulting in a more or less severe anemia. In its major form, beta-thalassemia requires monthly transfusions and a treatment against the harmful effect of iron deposits caused by these transfusions. These only have a palliative effect. The curative treatment offered to these patients is generally an allogeneic transplant of bone marrow cells, when their clinical condition is not too fragile and one of their siblings is a compatible donor, which is only possible in about 25% of cases. In addition, the success rates are uneven and patients remain vulnerable to infections in the months following the transplant and to the “graft versus host disease”.

In the phase 1-2 trials HGB-204 and HGB-205, started in 2013, the researchers took blood stem cells from patients. They modified them using the vector LentiGlobin BB305 to give them a healthy replacement gene, before transplanting them into patients previously conditioned by a myeloablative treatment.

This way, these therapeutic stem cells have produced a sufficient amount of red blood cells with healthy hemoglobin levels. According to patient genotypes, gene therapy has freed them from all transfusions (12 out of 13 patients with a non-beta0/beta0 genotype), or has reduced their volume of 73% and reduced the frequency of transfusions (3 of the 9 patients with a beta0/beta0 genotype or two copies of the IVS1-110 mutation).

“After the therapeutic proof of principle that we had obtained in a thalassemic patient and a sickle cell patient, these international multicenter trials confirm the consistency and magnitude of the therapeutic efficacy of our vector in many patients. The phase 3 clinical trials are now underway on several continents before applying to market this biological medicinal product” said Pr. Leboulch.

“Gene therapy has again shown its therapeutic potential, provided that the expertise from different fields is combined. As such, I thank all medical teams at the Necker Hospital and AP-HP for providing us with this indispensable expertise, key to the success of this treatment. Our effort must now be focused on extending this approach to a large number of patients” emphasized Pr. Cavazzana.

The life of these patients has already changed dramatically. In the framework of trials HGB-204 and HGB-205, they will continue to be monitored for 13 years.

The article “Gene Therapy in Patients with Transfusion-Dependent β-Thalassemia” is published on April 19 in the New England Journal of Medicine.