No rest for neurons during sleep 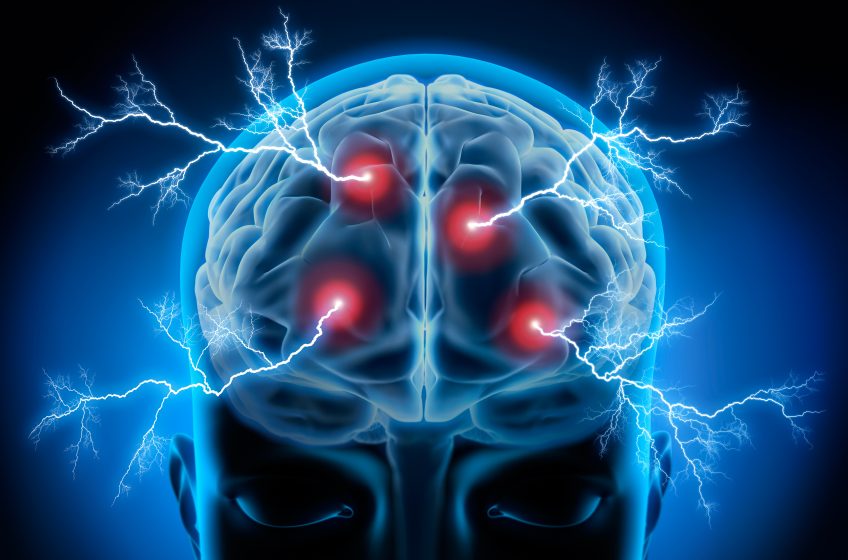 An Inserm team has provided the first description of the behavior and language of the neurons responsible for memory consolidation during sleep. The researchers have shown that, far from being organized in a static and linear way as was previously thought, neurons vary in their role over time, and that information pathways are continually changing. Their research has been published in Science Advances.

Brain cells are continually exchanging information. During sleep, this plays a particularly important role in consolidating memory. But little is currently known about how these exchanges take place. Electroencephalograms, which measure overall electrical brain activity, show regular waves that vary in speed depending on the phase of sleep, but do not provide information about how information is processed at the neuronal level. This is what the team led by Christophe Bernard (Institute of Systems Neuroscience – Inserm U1106) have succeeded in revealing. To do so, the team used electrodes to record electrical activity from around a hundred neurons concentrated in a particular region. It is these electrical signals that carry information. Three areas known to be involved in memory were recorded in rats during sleep: the hippocampus, prefrontal cortex, and entorhinal cortex.

“Because of the regularity of waves seen on the encephalogram, we thought that neurons worked in a very precise and repetitive way to transmit or store information (rather like a fine-tuned machine). But the recordings show that this is not at all the case,” notes Christophe Bernard.

Groups of neurons organize themselves for very short periods to store and transmit information, and continually take turns over time. And within each group, only a few neurons play a dominant role. “So there’s a sequence of substates, with ultimately around half of the neurons in these three regions playing a key role in processing information from one moment to the next. In other words, there is no hierarchy among the neurons, but rather an even distribution of roles,” explains Christophe Bernard.

The other major discovery is that, during a given substate, the information does not always follow the same pathway. “This came as a surprise, as the dominant theory was that information transfer followed a set pathway. But we found that this is not the case. In the brain, the partners with which a neuron exchanges information fluctuate from one moment to the next. It works a bit like the internet,” illustrates the researcher.

“An email sent from Paris to Sydney passes through servers located in various countries during its journey, and these servers vary over the course of the day depending on traffic. It’s the same in the brain: even if the information is the same, it does not follow a set pathway, and the partners are never the same.”

Finally, this research has made it possible to decode the type of language spoken by the neurons. If a substate corresponds to a “word,” then the sequence of substates constitutes a sentence. But while the meaning of the words and sentences still evades the researchers, they have been able to establish that the neurons speak a complex language, which makes it possible to optimize information processing. A simple language contains very few words; it is easy to understand but struggles to convey complex concepts. A chaotic system of language contains a word for every possible situation, and is impossible to learn. The language of neurons is complex, like human languages, and its complexity is notably greater in paradoxical sleep (during dreams) than in deep sleep.

The researchers will now look at what happens during the waking state, when performing specific tasks, or in disease. This will include studying the possible link between memory loss in subjects with epilepsy and the complexity of neuronal language.

Computing hubs in the hippocampus and cortex