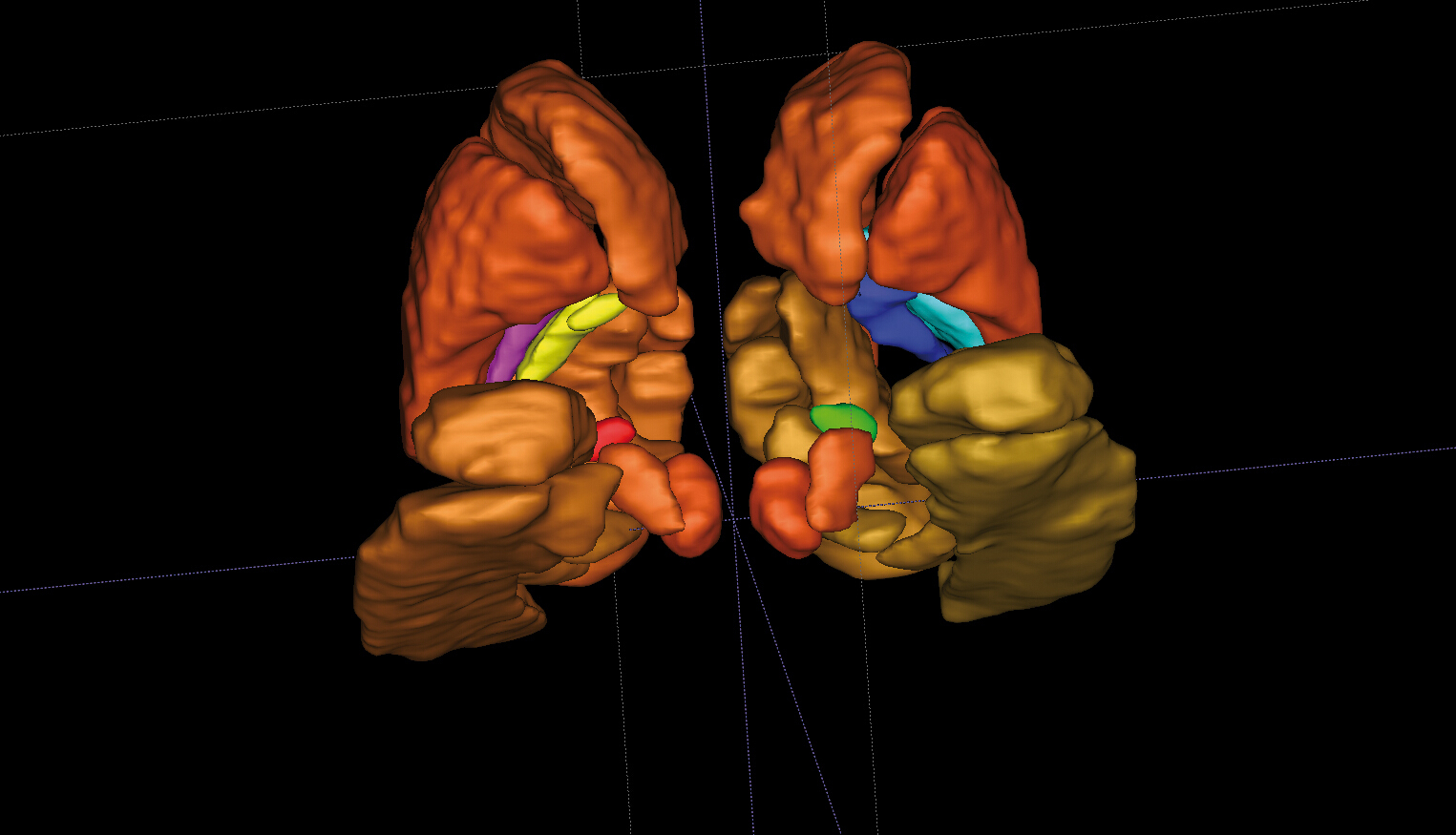 Scientists have revealed a novel brain network that links pain in Parkinson’s disease (PD) to a specific region of the brain, according to a report in the journal eLife.

The research reveals why a subset of neurons in part of the brain called the subthalamic nucleus is a potential target for pain relief in PD, as well as other diseases such as dementia, motor neuron disease and Huntington’s, and certain forms of migraine.

People with PD often report unexplained pain such as burning, stabbing, aching, itching or tingling sensations that are not directly related to their other PD symptoms. Treatment with deep brain stimulation in the subthalamic nucleus can help with the movement-related symptoms of PD, but recent studies have shown it also reduces pain. The way it does this, however, is currently unclear.

“In this study, we set out to determine whether the subthalamic nucleus is involved in translating a harmful stimulus such as injury into pain, and whether this information transmission is altered in PD,” explains lead author Arnaud Pautrat, PhD Student at University Grenoble Alpes, France.

The team started by using electrophysiology to measure the firing of electrical signals in nerve cells in the subthalamic nucleus of rats given a shock to their back paw. Nerve cells were indeed temporally activated by this stimulation. They also found that the neurons fell into three response groups, showing an increase, decrease or no change in their baseline firing rate.

To understand where the pain signals to the subthalamic nucleus were coming from, the team looked at two brain structures known to be important in relaying damage signals from the spinal cord: the superior colliculus and the parabrachial nucleus. Blocking their activity revealed that both structures play a crucial role in transmitting pain information to the subthalamic nucleus, and that a direct communication pathway exists between the parabrachial nucleus and the subthalamic nucleus. As a result, the team believes this pathway is likely to be involved in the beneficial effects of deep brain stimulation on pain in PD and that these novel insights could help to target stimulation to specific parts of the brain to make it more effective as a pain reliever.

“We have found evidence that the subthalamic nucleus is functionally linked to a pain-processing network and that these responses are affected in Parkinsonism,” concludes senior author and INSERM researcher Veronique Coizet, PhD. “Further experiments are now needed to fully characterise the effects deep brain stimulation on this brain region in our experimental models, with a view to finding ways to optimise it as a treatment for pain caused by Parkinson’s and other neurological diseases.”