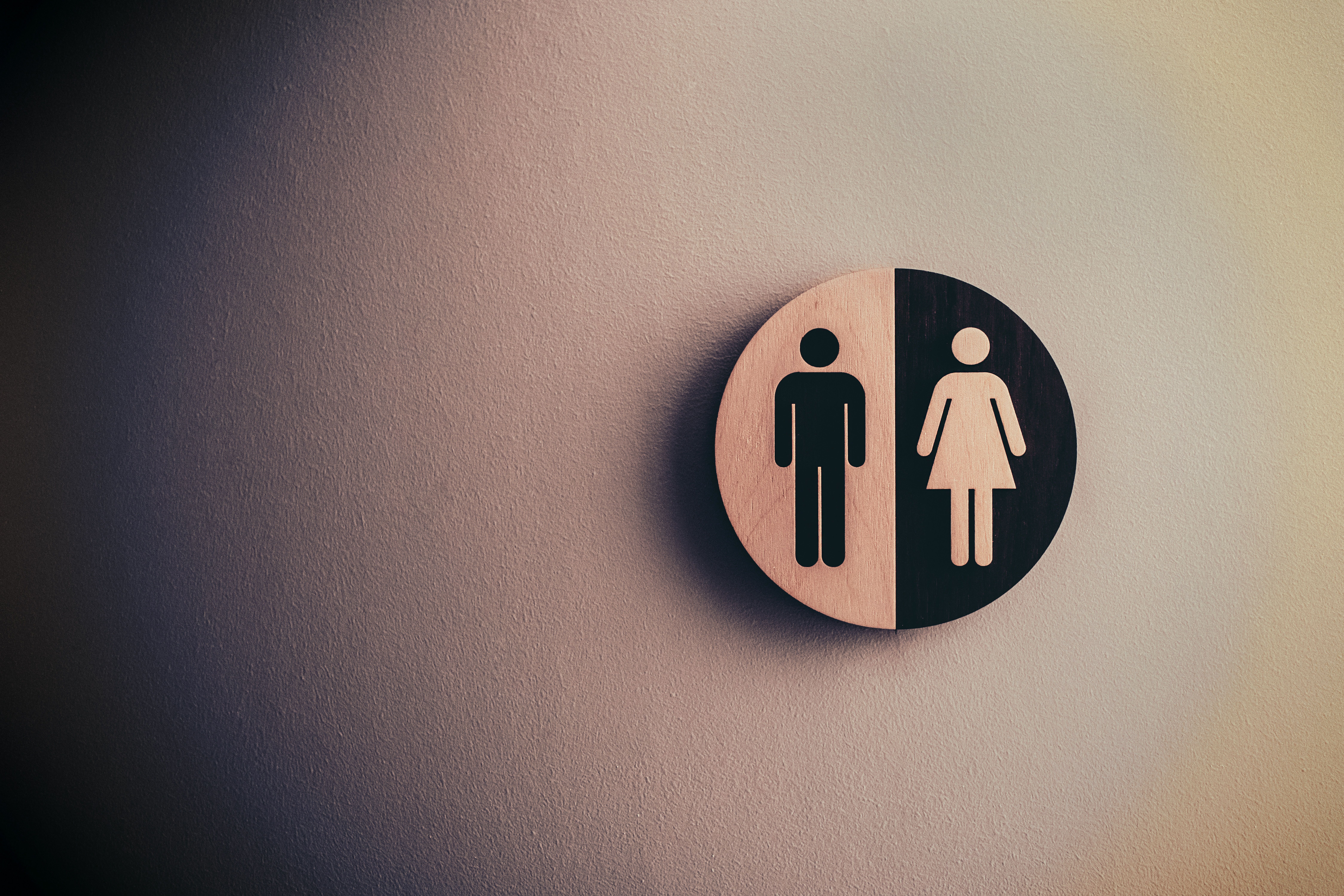 In a commentary published in the journal Nature Human Behavior, Inserm researcher Violetta Zujovic and her colleagues from the XX initiative committee at the Brain & Spine Institute (Inserm/CNRS/Sorbonne Université) at the AP-HP Pitié-Salpêtrière Hospital explain how a neuroscientific approach can be used to more effectively combat gender inequality. The actions taken by the researchers have increased the number of female speakers invited to take the floor at the research center from 25 to 44% in the space of a year and a half, and have increased the number of women in senior roles from 25 to 31%. Their neuroscience-based approach now constitutes an important mechanism for changing attitudes and behaviors. Among other things, their future work will focus on using “nudges”—a technique originating in neuroscience that tries to influence our behavior in our own interest—to improve gender equality. An example for others to follow.

Although internationally recognized as a country that supports women’s career progression through suitable infrastructure and specific legislation, France performs poorly when it comes to offering equal opportunities to men and women. This is the paradox highlighted by the XX initiative committee, made up of a dozen scientists, in a commentary published in Nature Human Behavior. If the entire community, including the scientific community, recognizes these inequalities, why do gender-related behaviors persist? The published commentary warns of the impact of cognitive biases, which are beyond our control but deeply rooted in our attitudes. Unconscious prejudices and stereotypes have a powerful influence over almost every decision we make.

Despite the norms of equality, and despite the evidence that teams are more successful when they include both men and women, social prejudices continue to silently pull the strings, for example by creating sexist or racist biases. The neuroscientific community is at the forefront of this issue, not only in raising awareness of such forms of unconscious bias, but also because it has the tools at its disposal to understand their cognitive origins and break societal stereotypes.

The XX initiative committee at the Brain & Spine Institute (ICM), which includes male and female neuroscientists from Inserm, the CNRS, and Sorbonne Université, have proposed a roadmap in several stages. Their recommendations highlight a crucial first stage: realization by each individual of their own implicit assumptions derived from existing prejudices, and the impact these have on their decision-making.

This first stage was put into practice by collecting comprehensive data on the male to female ratio by level of responsibility and job title. The internal ICM data gathered in April 2017 showed that just 26% of women held a management or joint management post within the institute, whose staff is 63% female.

Other figures showed that only 25% of invited speakers at the institute’s weekly scientific seminars were female.

The simple fact of presenting the findings of this investigation triggered a collective reassessment process that has resulted in the number of women heading up a research group increasing from 26 to 31%. The entire community has also been involved in efforts to showcase more female researchers, which has had the practical result of the number of female scientists taking the floor at the institute increasing from 25 to 44%.

“Thanks to the collective drive to combat gender inequality, we were also able to revise various institutional forms to remove all gender-specific information,”explains Violetta Zujovic, the Inserm researcher who led this work.

In this societal and economic context, in which we are trapped by unconscious prejudices and gender stereotypes, one of the key recommendations proposed by the researchers is to inform men and women and train them to overcome these forms of bias. The committee is holding a meeting on “Gender Bias: Science and Practice” on April 3, 2020, which is open to all, along with practical workshops providing individuals with the tools to combat their own prejudices and understand how to assess their own values and skills.

The impact of this committee, and the neuroscientific approach it instigated around eighteen months ago, highlights the importance of combining national policies with practical measures. To that end, the neuroscientists are already working on developing “nudges” that will cleverly encourage rather than impose male/female equality. Overall, these measures are designed to enable individuals to understand and recognize the unconscious gender-related prejudices that we perpetuate and pass on, and to individually strive for cultural change.

In May 2019, Inserm also set up a professional parity and equality mission that will shortly set out practical measures for advancing professional equality. These will be incorporated into a multi-year plan and integrated into the institution’s strategy.