Seniors: a study to evaluate the effects of meditation on their well-being and mental health 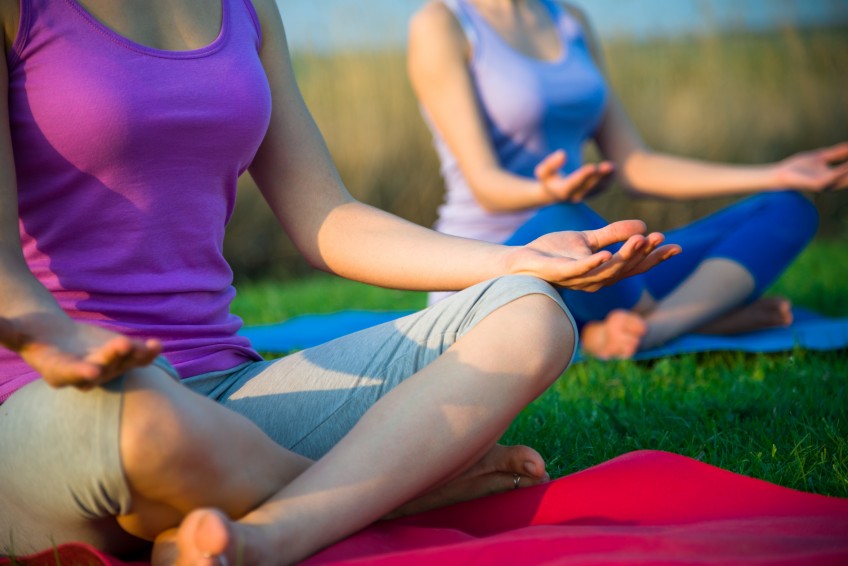 Between now and 2050, the number of people aged over 60 years is set to double according to estimates by the World Health Organisation, thus going from 65 million to 2 billion. Seniors may then represent 22% of the world population in 2050.[1] In this context, prevention and encouraging people to “age well” constitutes a primary challenge for our societies.

In an attempt to respond to this problem, the research programme Silver Santé Study was launched in January 2016. This European project, coordinated by Gaël Chételat at Inserm Caen, is aimed at evaluating the impact of meditation on the well-being and mental health of older people.

– A group of expert meditators aged over 65 years, with over 10,000 hours of practice, in order to determine the mechanisms of action by which meditation might prevent ageing,

– A group of people aged over 65 years without cognitive impairment. 126 participants will be monitored for 18 months, randomly divided into three groups: the first will follow a meditation programme developed as part of the project and appropriate for this population; the second will follow an English language learning programme, and the third group will have no intervention. Tests done prior to the study and after 18 months of monitoring will allow the effects of the two mental interventions to be assessed. The initial results of the study will be known in late 2019.

Inserm is looking for volunteers aged over 65 years, based in Caen and the surrounding area, to participate in this study. Information sessions will be held on 8 October and 22 October 2016 in PFRS Caen, and a participation form is available at the following address: https://silversantestudy.fr/. If you have any questions, you may contact Gaël Chételat, Inserm Research Director, and coordinator of the study.

TO CITE THIS POST :
Inserm press room Seniors: a study to evaluate the effects of meditation on their well-being and mental health Link : https://presse.inserm.fr/en/seniors-a-study-to-evaluate-the-effects-of-meditation-on-their-well-being-and-mental-health/25082/