Sport Has Its Benefits but Do Not Overdo It 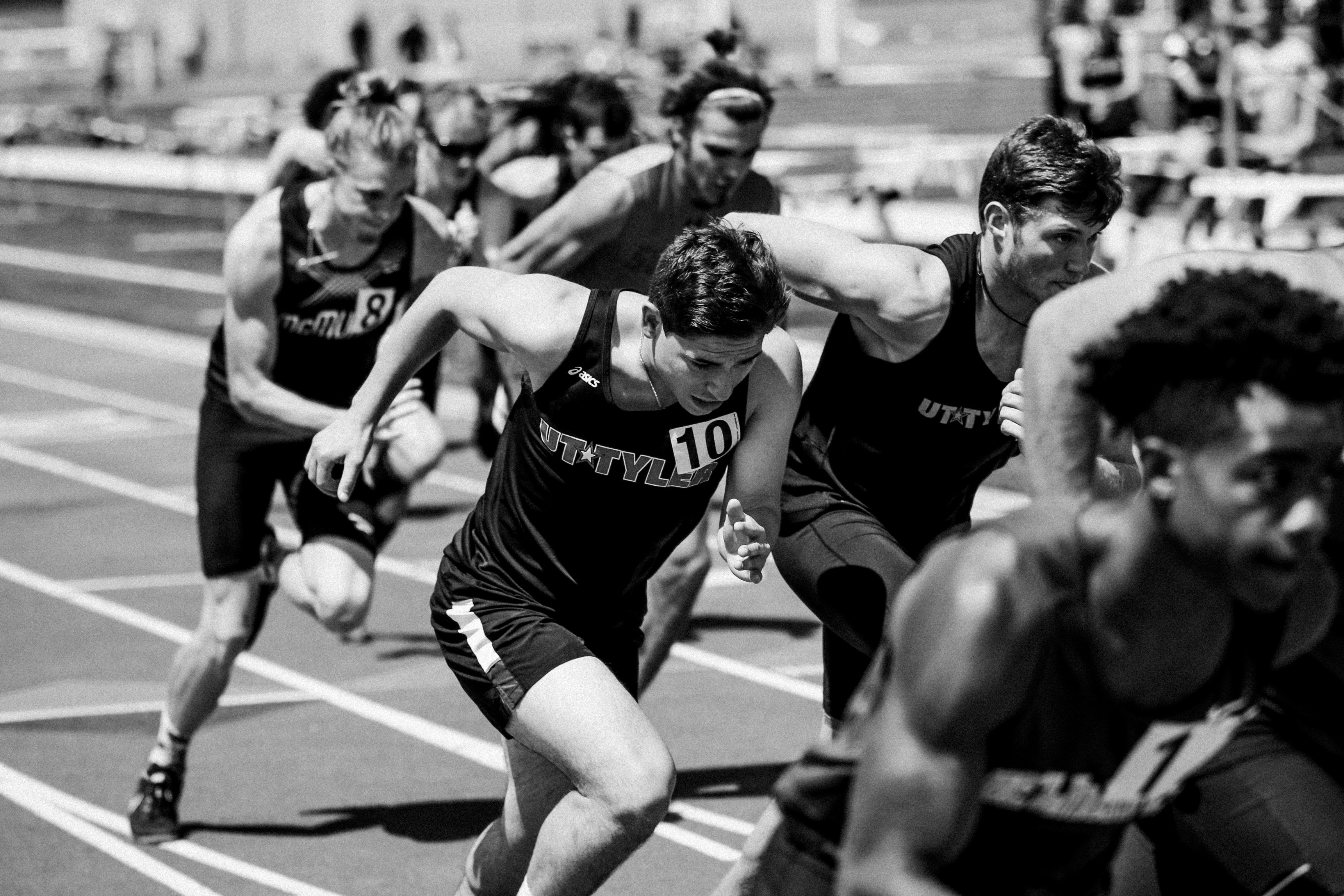 Sport is good for health, we are always being told. However, in top athletes, excess physical activity can be harmful, as the cases of “overtraining syndrome” show. Responsible for major fatigue and reduced sporting performance, it is a phenomenon that intrigues scientists. A study performed by Mathias Pessiglione, Inserm Research Director at the Brain & Spine Institute (Inserm/CNRS/Sorbonne Université) in conjunction with the French Institute of Sport, Expertise and Performance (INSEP) and the French Anti-Doping Agency (AFLD) shows that intensive physical training can harm brain capacity, particularly cognitive control. The full results have been published in Current Biology.

Inserm researcher Mathias Pessiglione and his team were interested in identifying the causes of a common phenomenon in top athletes, known as “overtraining syndrome”. This is expressed by reduced sporting performance and intense fatigue. Athletes suffering from this syndrome may be tempted by products likely to restore their performance, hence the involvement of AFLD in the project.

The primary hypothesis of the researchers was clear: the fatigue caused by overtraining is similar to that caused by mental effort and is thought to be linked to the same brain mechanisms. Another recent study had already shown that mental fatigue affects cognitive control and leads to impulsive decisions.

To test their hypothesis, the team spent nine weeks working with 37 triathletes, who were split into two groups. The first underwent the “usual” high-level training whereas the second had additional training during the last three weeks of the experiment, with sessions lasting 40% longer, on average. The participants were all monitored at the Brain & Spine Institute, both behaviorally and via functional MRI.

From this, the researchers were able to identify similarities between overly intensive physical training and excessive mental work. This excessive physical activity leads to reduced activity of the lateral prefrontal cortex (a key region for cognitive control), similar to that observed during mental effort. A reduction in brain activity expressed by impulsive decisions, in which short-term gratification is prioritized over long-term goals. In the case of top athletes, such impulsiveness can, for example, lead to the decision to stop right in the middle of a sporting performance or abandon a race in order to end the pain felt during physical exertion.

Beyond these top athletes, the researchers consider that, clinically, fatigue and reduced cognitive control could constitute the first stage in the development of burnout syndrome, which affects many people across various professional domains.

The next step for the researchers is to propose and test interventions in order to avoid the onset of actual burnout – namely the total exhaustion of the individual.
TO CITE THIS POST :
Press release – Inserm press room Sport Has Its Benefits but Do Not Overdo It Link : https://presse.inserm.fr/en/sport-has-its-benefits-but-do-not-overdo-it/36744/