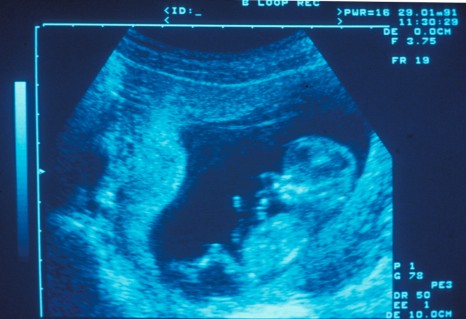 This first for the Paris hospital group (AP-HP) was the subject of a publication in the February issue of international journal Blood Advances.

The transplantation was performed in July 2015 in response to a risk of maternofetal transmission of a parasite, Toxoplasma gondii, whose consequences on fetal brain development can be serious and more particularly so here in a fetus with no T-cells.

The graft taken from the patient’s sister, whose immune system was compatible, comprised a mixture of hematopoietic stem cells (able to restore normal immune system development over the long-term) and mature T-cells (able to rapidly defend the fetus from infection with the parasite).

The graft was prepared in the Cell and Gene Therapy Laboratory of the Biological Therapy Department at Necker-Enfants Malades Hospital AP-HP and then infused into the fetus via the umbilical vein under ultrasound guidance in the Fetal Medicine Department at Trousseau Hospital AP-HP.

The transplantation and remainder of the pregnancy were uneventful, with the baby born at full term in the Maternity Unit at Trousseau with a functional immune system. The child is now over three years old and in good health, having needed no hospitalizations or therapeutic interventions since birth.

With such a procedure, the fetus was able to heal during pregnancy without the practical constraints or emotional burden inherent in standard hematopoietic stem cell transplantation, which involves a lengthy hospital stay in a highly protected environment for these very vulnerable young patients.

The indication for in utero transplantation continues to remain very restricted due to its potential risks and the possibility of performing the transplantation very soon after birth.

Nevertheless, the success of this transplantation opens up new therapeutic prospects for fetuses with severe immunodeficiency, where a compatible donor exists and where there is a manifest infectious risk during pregnancy.