Towards an improved diagnosis of certain cancers 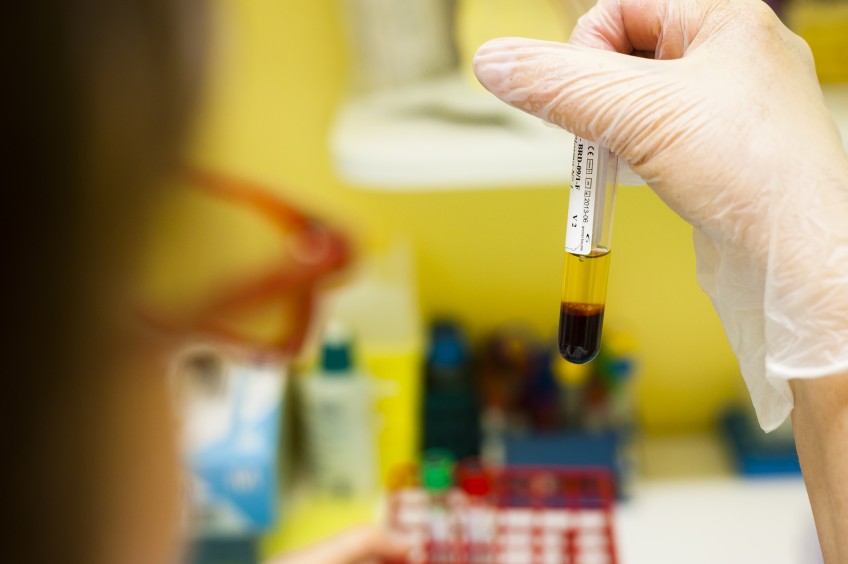 Paris Descartes University, AP-HP, CNRS and Inserm have unveiled a royalty-free method that enables wide-scale use of circulating DNA in patients with lung and pancreatic cancer. This study is published in the journal Clinical Chemistry.

Detection of genetic alterations in tumour tissues helps to guide patient management for certain cancers, such as lung cancer. At present, these genetic studies are performed on tumour samples taken during biopsies and surgical procedures. Since tumour cells release very small quantities of their DNA into the plasma (circulating tumour DNA) a blood sample may be sufficient for the study of genetic alterations, allowing a “liquid biopsy” to be performed. The objective is not to replace the biopsy indispensable for diagnosing the cancer, but to identify the mutations and guide the prescription of cancer treatment by analysing the circulating tumour DNA. Finally, this analysis makes it possible to monitor the progression of the disease with time, and in some cases to avoid the need for further biopsies.

Before now, the molecular biology techniques needed to perform liquid biopsies were expensive, because their implementation was complex. Indeed, they require great sensitivity because they have to detect very small quantities of DNA, and great specificity to identify them as being of tumour origin. These techniques are developing at a rapid rate, and a team from Paris Descartes University UMR_S1147 has recently developed ultrasensitive techniques, based on droplet digital PCR, which study the most common genetic alterations and analyse epigenetic modifications.

Currently, this same team, working with physicians and biologists from Georges Pompidou European Hospital (HEGP) and Pitié Salpêtrière Hospital, of the Paris Public Hospitals (AP-HP), propose a method for detecting circulating tumour DNA based on next generation sequencing (NGS). It uses data from any type of NGS sequencer. It does not require the installation of expensive new machines, nor does it generate any additional costs compared with detection of mutations within tissues. It performs optimal processing of NGS data using a statistical method based on comparison of the patient plasma sample with samples from a cohort of control subjects.

This method could ultimately be used widely in the different molecular biology platforms that cover the whole territory, and facilitate the analysis of circulating tumour DNA as part of the care and follow-up of cancer patients. Additional clinical studies are needed in order to validate the ability of this new technique to guide the management of patients.