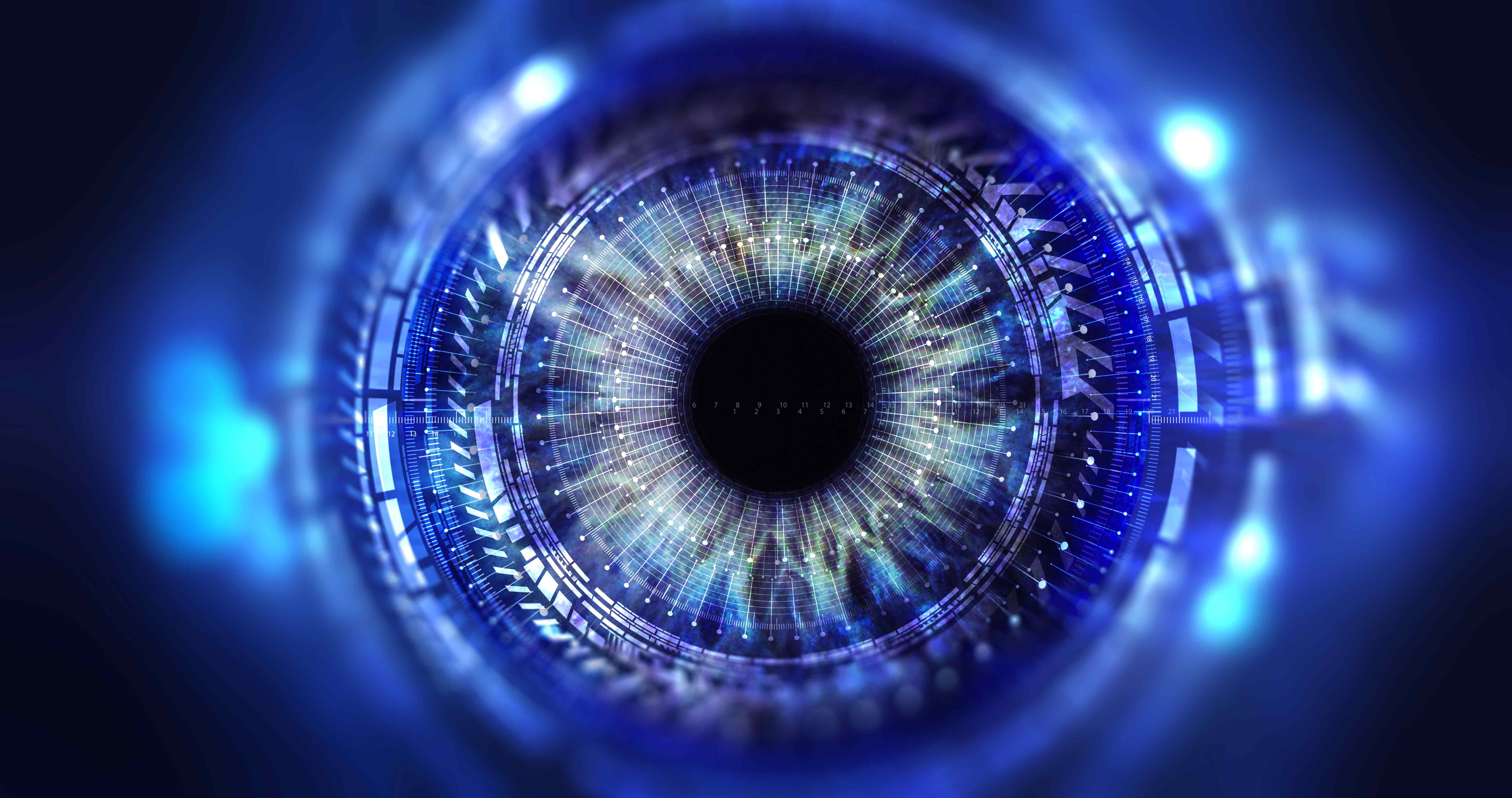 A team of scientists led by Christelle Monville (professor at University of Evry) at I-Stem, the laboratory created by AFM-Téléthon, University of Evry and Inserm, in partnership with the team led by Olivier Goureau, Inserm Research Director within the Institute of Vision, has managed to improve vision in rats with retinitis pigmentosa, by transplanting a cell bandage obtained from human embryonic stem cells. The results published today in Science Translational Medicine, notably achieved thanks to Téléthon donations, pave the way for cell therapy retinitis pigmentosa, but also for very common retinal degenerative diseases, such as certain forms of age-related macular degeneration (AMD).

In France, nearly 30,000 individuals are affected by retinitis pigmentosa – a group of rare diseases affecting vision – and more than 1.5 million by age-related macular degeneration (AMD). These incurable diseases are characterized by gradual degeneration of the retinal cells, ultimately leading to blindness.

In order to replace deficient cells in patients, the initial studies, conducted in humans by American teams from 2012 onwards, involved injecting the eye with retinal pigment epithelial cells placed in suspension – i.e., separated from each other – obtained from human embryonic stem cells. However, this technique was not optimized in terms of the assimilation and survival of the delivered cells. In the study by French scientists, published today, these problems were circumvented owing to an innovative approach: after the human embryonic stem cells had differentiated into epithelial cells, they were inoculated on a segment of human amniotic membrane to create a “cell patch”. This patch was then transplanted into the most peripheral layer of the retina in rats spontaneously presenting genetic retinitis pigmentosa. At the same time, other rodents were administered an injection of suspended cells with a view to comparing both techniques.

Watch the video (DR I-

After 13 weeks of observation, the scientists noted that the rats having been transplanted with a patch showed the best visual performance, and over a longer time-frame, relative to the animals having received the suspended cells.

On the strength of these results, in the coming weeks, the scientists will be submitting an authorization application for a phase I/II clinical trial in approximately twelve patients with retinitis pigmentosa, which is thus expected to start in about a year’s time, at Hôpital des Quinze-Vingts, under the supervision of Professor José-Alain Sahel. This will be the first cell therapy trial in the field of vision disorders, in France.

Ultimately, this new approach could be applied to all disorders in which damage to the retinal pigment epithelium is observed, notably in dry (or atrophic) forms of AMD.

According to Christelle Monville, research professor at University of Evry and at I-Stem “We have been working with the whole team for the past 6 years to develop this innovative technique. This is, in fact, the first time that a “cell patch” has been created with embryonic stem cells and a human amniotic membrane. We have shown that this technique, being more effective, opens up new therapeutic prospects for retinal diseases, whether rare genetic diseases or common age-related diseases
. Now we are about to begin trials in patients, this is a very exciting time indeed.”

Marc Peschanski, I-Stem Director, confirms this: “This new proof of concept shows the extent to which research in the field of cell therapy – driven by the team at -Stem – is making progress, together with the therapeutic prospects that it offers. We have now spent over 10 years working on developing this new medicine, and I am proud that my teams are on the verge of initiating the first French cell therapy trial for rare vision diseases.”

According to Olivier Goureau, Inserm Research Director at the Institute of Vision, “The realization of this collaborative project, and the forthcoming transfer to patients are driving us even more to continue developing these cell therapy strategies related to the use of pluripotent stem cells to help patients.“

TO CITE THIS POST :
Press release – Inserm press room The first French cell therapy trial in a form of retinitis pigmentosa on the horizon Link : https://presse.inserm.fr/en/the-first-french-cell-therapy-trial-in-a-form-of-retinitis-pigmentosa-on-the-horizon/30284/