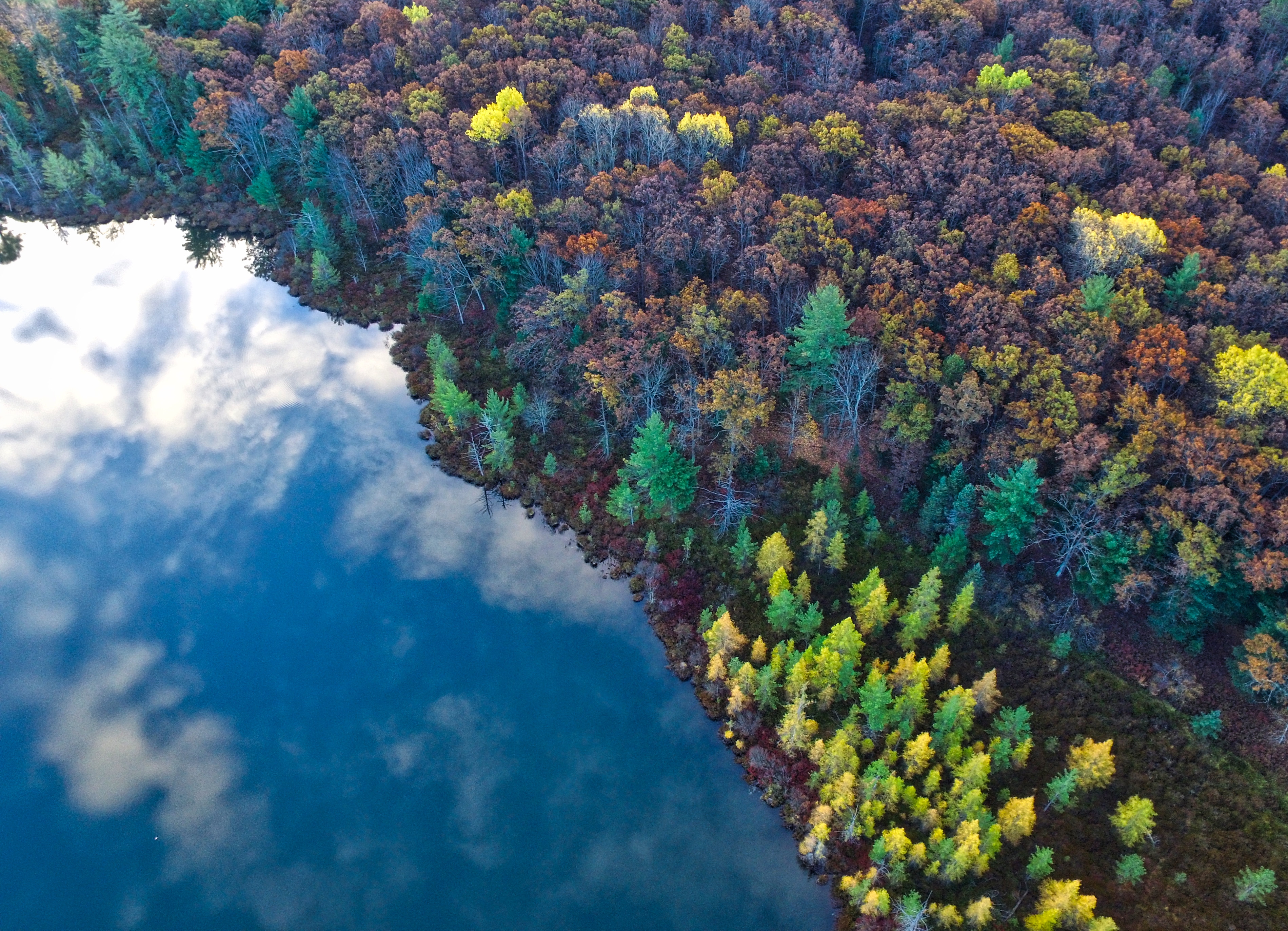 Photo by Aaron Burden on Unsplash

Since the COP 22, health has been a central topic of discussion. It is within this context, and on the day before the One planet Summit to be held tomorrow in Paris, that 10 principles for protecting respiratory health from climate change were proposed by an ad hoc workgroup from the Environment and Health Committee of the European Respiratory Society. Those principles have just been published in European Respiratory Journal: http://erj.ersjournals.com/content/50/6/1701912

Isabella Annesi-Maesano, INSERM Research Director, is a co-author of this article.

Healthcare professionals have a duty to contribute to the application of these principles.