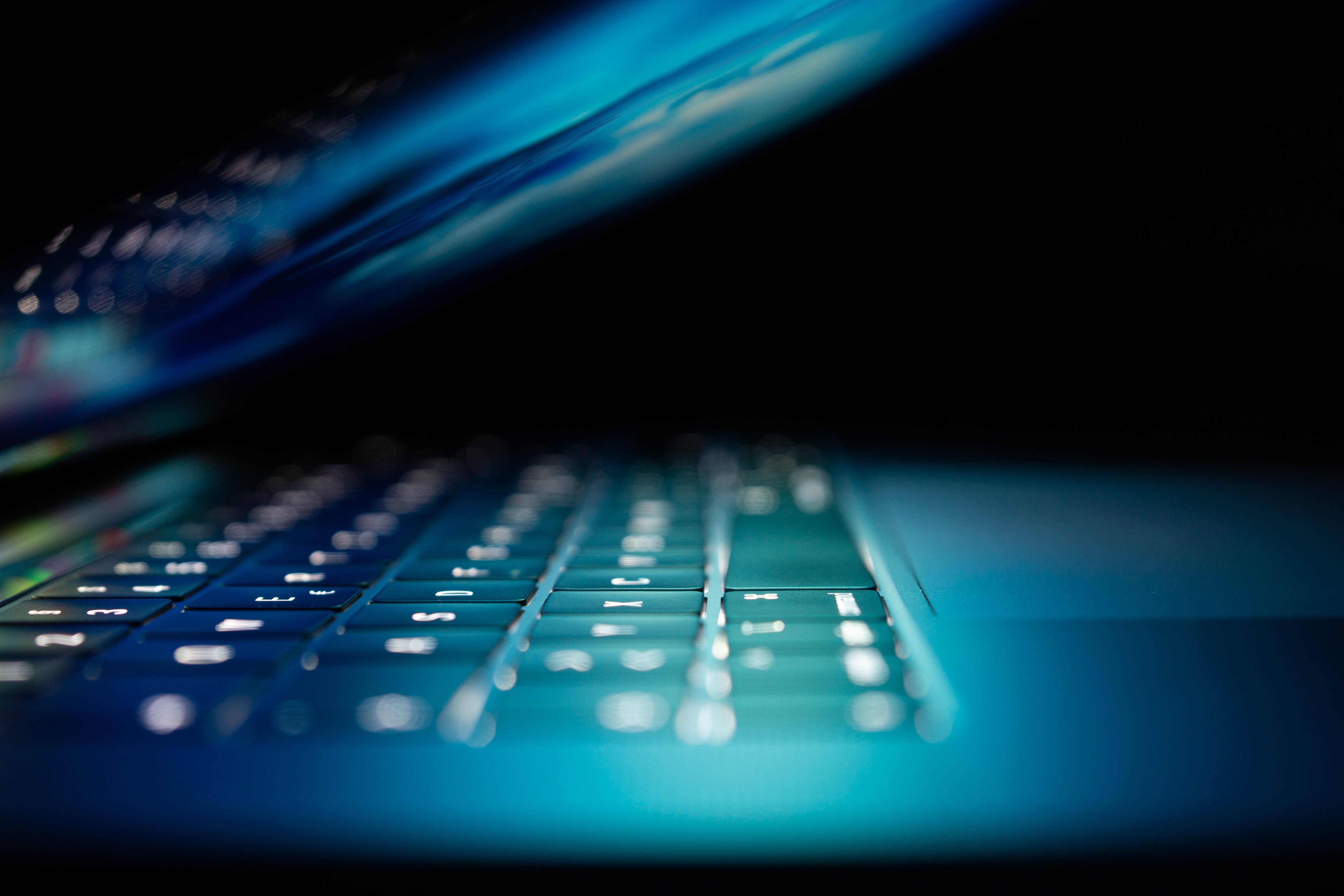 ©Photo by Philipp Katzenberger on Unsplash

A novel IT tool based on artificial intelligence methods has made it possible to identify the toxic effects of bisphenol S – a frequent substitute for bisphenol A in food containers – using existing published data. In more general terms, this tool developed by Inserm researchers led by Karine Audouze at Unit 1124 “Environmental Toxicity, Therapeutic Targets, Cellular Signaling and Biomarkers” (Inserm/Université de Paris), will make it possible to reveal the toxic effects of any chemical substance (or physical agent) provided that it is already present in databases or published studies. The stages of the development and use of this tool are described in Environmental Health Perspectives.

Artificial intelligence can now be used to simultaneously analyze databases and scientific literature in order to evaluate the toxicity of substances for humans. Such “in silico meta-analysis” has been made possible thanks to an IT program designed by Karine Audouze and her colleagues at Inserm JRU-S1124 (Environmental Toxicology, Therapeutic Targets, Cell Signaling and Biomarkers). It was validated by researching the toxicity of bisphenol S, a frequent substitute for bisphenol A – an endocrine disruptor that has already been banned from use in food containers.

In practice, the researchers incorporated various types of biological and chemical data in their IT program, including the 2,000 terms referenced in the AOP-wiki database (AOP: Adverse Outcome Pathways). “This database comprises precise descriptions of the various biological steps (molecules, signaling pathways) leading from molecular disruption to pathological effects, such as obesity, steatosis, cancer, etc. New toxicity processes are added regularly”, states Audouze. In parallel, with bisphenol S having been used to test the program, the authors incorporated the various designations and synonyms of this component that are found in the scientific literature. Thus equipped, the program scanned the abstracts of scientific articles submitted by the authors, searching for those pre-saved terms. “The aim was to establish links between those terms representing the chemical substance and those corresponding to the pathological processes”, clarifies Audouze. To achieve that, the researchers taught their system to read intelligently. This means that the program gives more weight to terms found side by side rather than far apart from each other, to those found in the results and conclusions sections at the end of the abstract rather than in the hypothesis section at beginning and, finally, by quantifying the words spotted. “The system goes beyond a rapid scan to offer genuine automated text analysis”.

In the end, the analysis revealed a correlation between bisphenol S and the risk of obesity, which was then manually verified by the authors. Then, to further increase the performance of their tool, the authors also incorporated the biological data from ToxCast, a US database that references the effects of many chemical and physical agents on various cell types thanks to robotic analysis. “As such, this strategy makes it possible to suggest mechanisms associated with the toxicity discovered by the program”, explains Audouze. This is how the researchers observed that bisphenol S promotes the formation of adipocytes.

“This IT tool can be used to establish a quick overview of the effects of a chemical agent, which is desirable when the latter is suggested as a substitute for an existing substance. It does not provide proof of toxicity as such but serves to rapidly incorporate a large quantity of data and rank the most likely harmful effects, thereby making it possible to design the most pertinent biological and epidemiological studies”, illustrates Audouze.

This tool can now be freely accessed on the GitHub platform. Any researcher wishing to test the toxicity of an agent can use it by developing a dictionary specific to that agent.

This project was funded by the European Human Biomonitoring Initiative, HBM4EU (https://www.hbm4eu.eu).