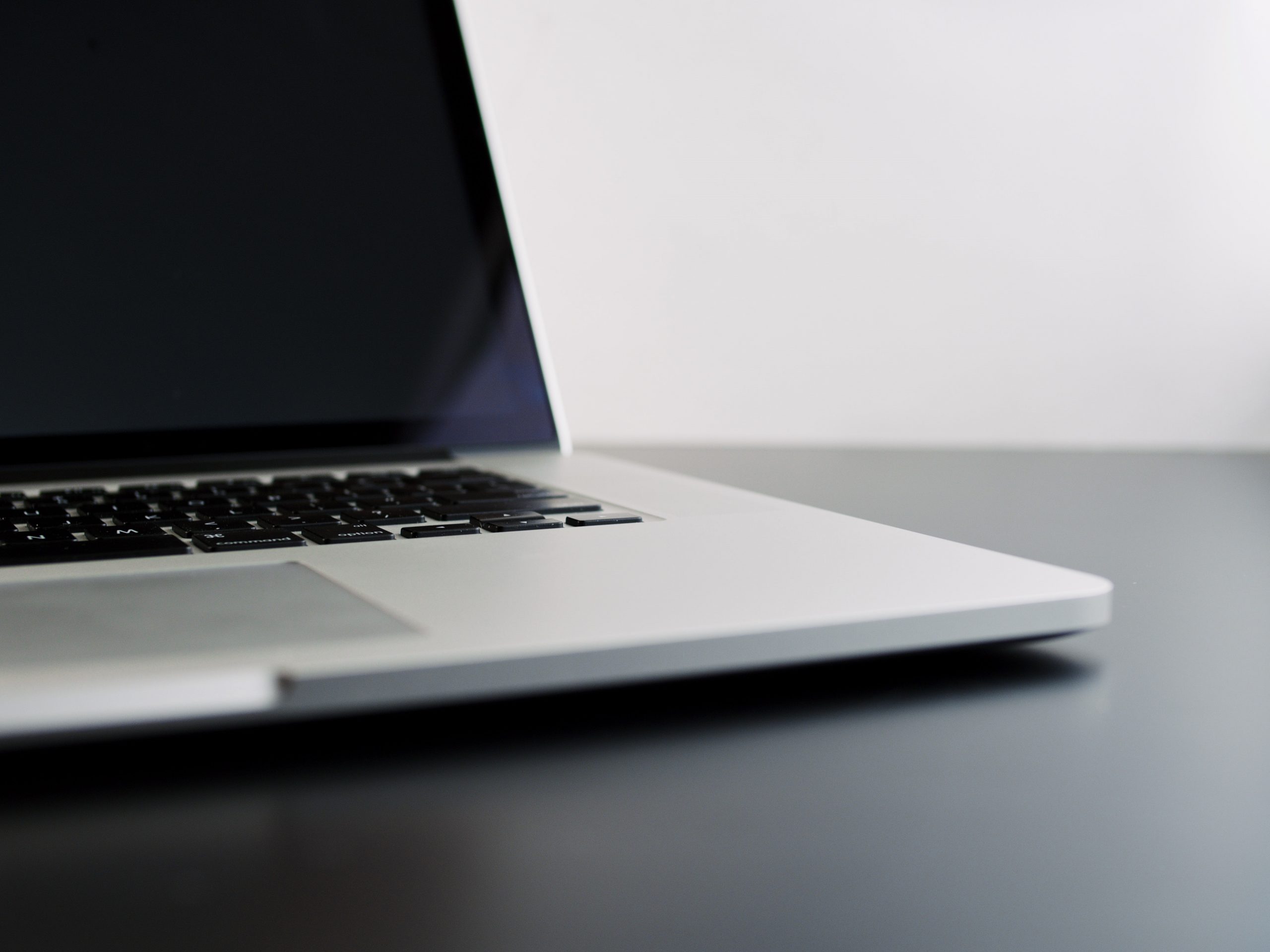 Researchers from the CNRS, INSERM, and ENS-PSL show that such an interface is indeed capable of swaying the vaccine-hesitant. © seth schwiet on Unsplash

What if a few minutes of interaction with a chatbot could effectively address vaccine concerns? In an article published in the Journal of Experimental Psychology: Applied (28 October 2021), researchers from the CNRS, INSERM, and ENS-PSL show that such an interface is indeed capable of swaying the vaccine-hesitant.

Vaccine hesitancy is one of the major challenges in containing the COVID-19 pandemic. Previous studies have revealed that mass communication—through short messages relayed by television or radio—is not a very effective means of persuading the hesitant. In contrast, discussing your particular concerns with an expert whom you trust can be more persuasive, but having a face-to-face talk with every vaccine-hesitant individual is impractical.

To overcome this problem, a team of cognitive scientists from the Institut Jean-Nicod (CNRS / ENS-PSL) and the Laboratoire de Neurosciences Cognitives et Computationnelles (INSERM / ENS-PSL) created a chatbot that provides users with answers to 51 common questions about COVID-19 vaccines.1

Chatbots have the advantage of offering quick, personalized Q and A sessions while reaching a large number of people.

The team tested their chatbot with 338 individuals and compared their reactions to those of a control group of 305 participants who only read a brief paragraph that gave information about COVID-19 vaccines. After a few minutes of interaction with the chatbot, the number of participants with positive views of vaccination increased by 37%. People were also more open to getting vaccinated after using the chatbot: declarations of vaccine refusal fell 20%. Such changes in attitude were negligible in the control group.

It remains to be shown whether the effects of chatbot interaction are lasting, and whether they are the same across age groups, and among those most resistant to vaccination.2

Nevertheless, this study has demonstrated that a chatbot can indirectly reach a very large audience: half of the experimental group later tried to persuade others to get vaccinated, with three-quarters of them stating they drew on information provided by the chatbot to do so.

These findings suggest that a chatbot regularly updated to reflect the latest vaccine science could be an effective tool to help reduce vaccine hesitancy.

1The questions were selected on the basis of surveys on reasons for vaccine hesitancy as well as articles about vaccine-related preconceptions. Their answers were prepared from scientific sources and approved by COVID-19 vaccine specialists.

2On average, the group of participants was younger and more educated than the overall population.