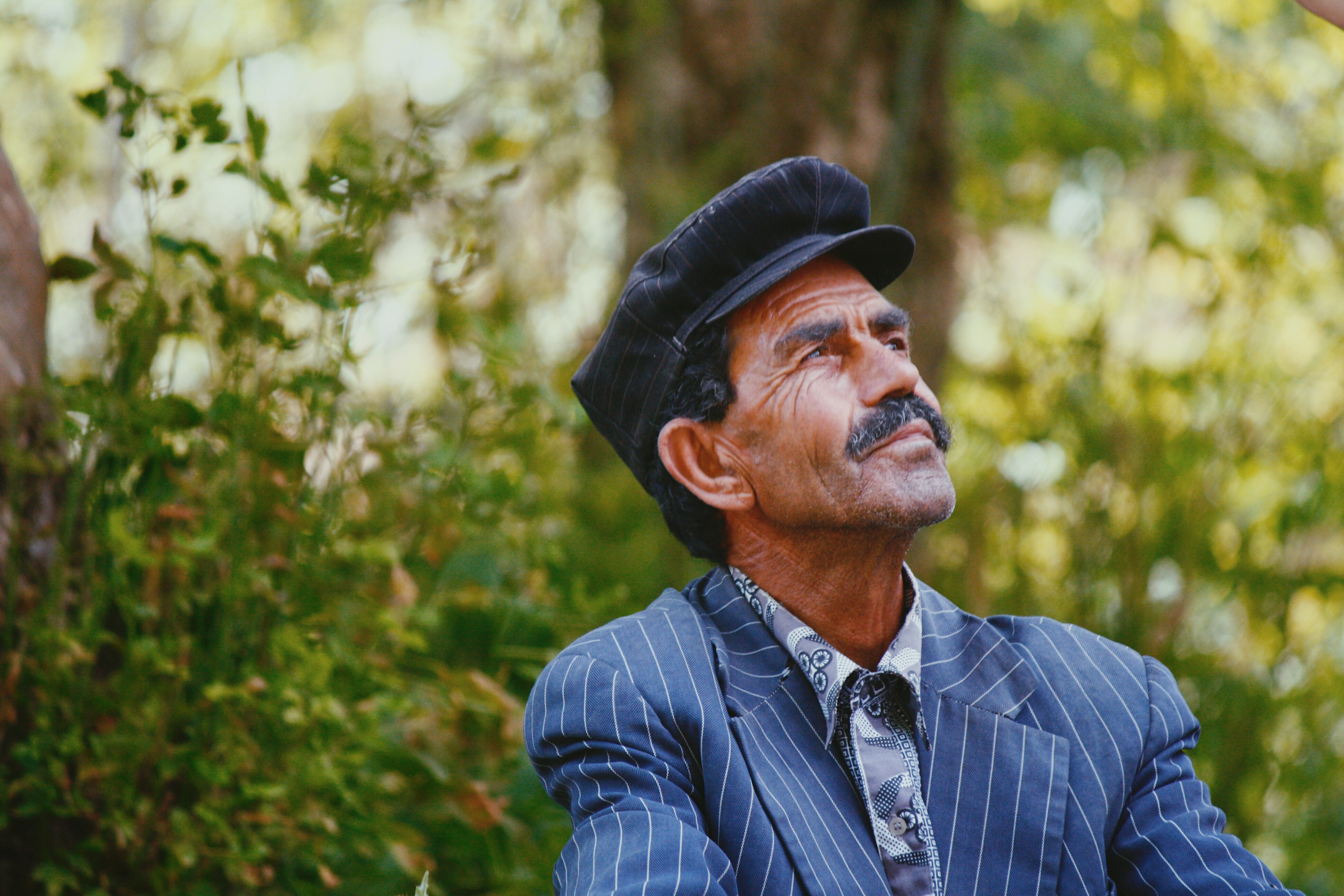 Photo by George Kourounis on Unsplash

Researchers from Inserm at the Bordeaux Population Health Research Center, the Paris Cardiovascular Research Center, the University of Bordeaux and the Three-City Cohort have demonstrated that combining several factors and behaviors beneficial for the heart and maintaining them at optimal levels is associated with a reduced risk of developing dementia and cognitive decline after the age of 65. The researchers used the concept of optimal cardiovascular health as defined by the American Heart Association in its 2020 Impact Goal concerning cardiovascular disease prevention. This study has been published in JAMA.

As part of a new epidemiological study conducted in the largest French cohort, the Three-City Cohort, initiated in 1999 to elucidate the impact of vascular risk factors on cognitive aging and dementia, researchers from Inserm (at the Bordeaux Population Health Research Center and the Paris Cardiovascular Research Center) followed 6 626 adults aged 65 and over in France for a period of 16 years. To date, a number of studies have shown the relevance of a preventive approach in cardiovascular diseases. Given the biological links and the presence of shared risk factors between cardiovascular diseases and dementia, the research team was interested in the benefits of prevention of vascular risk factors on dementia and cognitive decline.

The concept of “optimal cardiovascular health”, as defined by the American Heart Association, is based on 7 parameters which include 4 health behaviors (not smoking, healthy weight, being physically active and a diet in accordance with public health recommendations) and 3 biological components (ideal blood pressure, cholesterol and blood sugar levels without treatment).

While this study has its limits –notably the study population being from an urban environment and the possible variation of the parameters considered – it nevertheless shows that maintaining optimal cardiovascular health (7 parameters at ideal levels) is associated with a major decrease in dementia risk and an attenuation of the associated cognitive decline.

Therefore, each parameter at ideal level is linked to a 10% reduced risk of dementia (and if the 7 parameters are at optimal level, the risk reduction is 70% in comparison with those with none).

If the objective is to achieve optimal cardiovascular health, the study shows that having just one parameter at ideal level is linked to a reduced risk of dementia. Cécilia Samieri, Inserm researcher in charge of the study, specifies: “In practice, this objective appears more realistic, making it possible to reach a larger number of people and therefore have a greater impact. While health promotion is a collective challenge for public authorities and healthcare professionals, it also involves each individual taking ownership of their own health”.