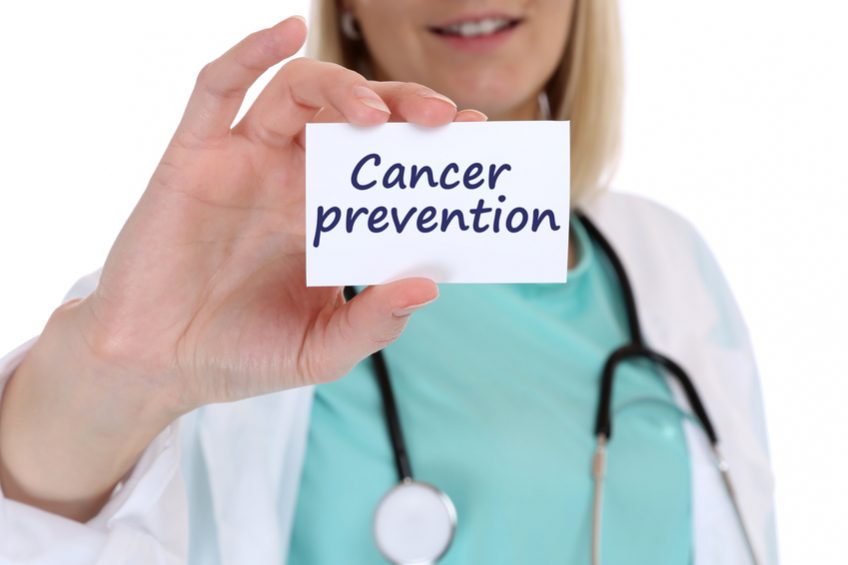 ALK gene rearrangement is observed in 4% of non-small-cell lung cancer (NSCLC) patients. Researchers from Gustave Roussy, Inserm and Université Paris-Sud, have shown that two blood samples can now predict the efficacy of treatment (crizotinib). These blood samples (taken before treatment initiation and 2 months afterwards) are able to measure the changes in the number of circulating tumor cells[1] (CTC) with a specific genetic abnormality (abnormal number of ALK gene copies). A reduction in this cell count is predictive of longer relapse-free survival in these patients. This research was published in the Cancer Research journal on May 1st. It illustrates the potential of CTC as a liquid biopsy.

“The extent and duration of the response to crizotinib is impossible to predict, and the onset of resistance varies considerably between patients, from a few months to several years. There is currently no way to distinguish between patients who will show a sustainable response and those who will display early resistance. Identifying a biomarker is a major challenge for them as other treatments targeting crizotinib resistance have been developed,” explains Françoise Farace, Rare Circulating Cell Platform Director at Gustave Roussy.

Available since 2011, crizotinib is the standard treatment for ALK-rearranged NSCLC patients. These patients are generally young and non-smokers.

All 39 patients included in this study gave a blood sample before starting crizotinib. A second blood sample was taken two months later from 29 patients (the blood samples from 10 patients followed up at other sites could not be analyzed). Researchers isolated CTC from the two blood samples, and used them to analyze ALK gene rearrangement, together with the presence of an abnormal number of gene copies.

Progression-free survival is significantly longer for those patients showing a decrease in the number of CTC with an abnormal number of ALK gene copies in the first two months of treatment. Median progression-free survival associated with the disease was 14 months for these 13 patients, and 6 months for the 16 patients in whom this cell count increased or remained stable.

“These results should be confirmed by other studies in order to be applied to routine clinical practice. In this case, two blood samples will be sufficient to predict the efficacy of crizotinib in these patients. This cannot be achieved either by tumor biopsy, an invasive procedure which is not always possible to perform particularly during treatment, or by circulating DNA, or a single analysis of CTC prior to treatment,” concludes Françoise Farace.

[1] Circulating tumor cells or CTC, found in small quantities in blood, may be isolated from other blood components and analyzed. Their analysis is more complex than circulating DNA sequencing, but provides more comprehensive information.

A team of researchers from Inserm, CNRS, Université Grenoble Alpes and Barcelona Institute for Global Health has shown that prenatal and postnatal exposure to various chemical pollutants is linked to decreased respiratory function in children. These results, based on the concept of ...