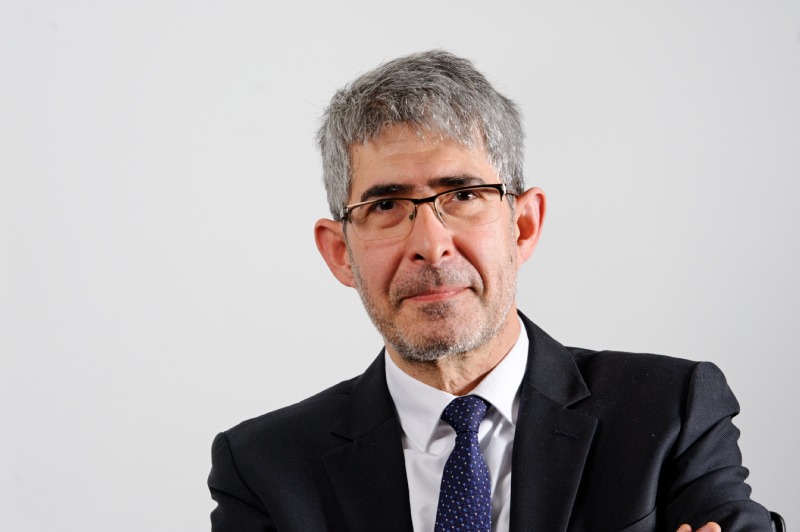 Appointed by the French Council of Ministers on November 26, 2018, Gilles Bloch took up his post as Chairman and Chief Executive Officer of Inserm on January 2, 2019.

A graduate of the École Polytechnique, doctor, and researcher specializing in medical imaging, Gilles Bloch spent a large part of his career at the French Atomic Energy Commission before taking on major roles within research policy, including heading up the French National Research Agency upon its creation, and then being appointed Head of Research and Innovation at the Ministry of Higher Education and Research. Since 2015, he has chaired Université Paris-Saclay.

“I’m honored and delighted to chair such a major scientific establishment as Inserm. While driving the strategic continuity of my predecessors’ achievements, I wish to further the Institute’s work in serving its research mission and benefiting health across the board”. Gilles Bloch, Chairman and CEO of Inserm.

On the occasion of his new role, Gilles Bloch will present his New Year greetings to the press on Tuesday January 15, 2019 at 9 a.m., at Inserm headquarters.