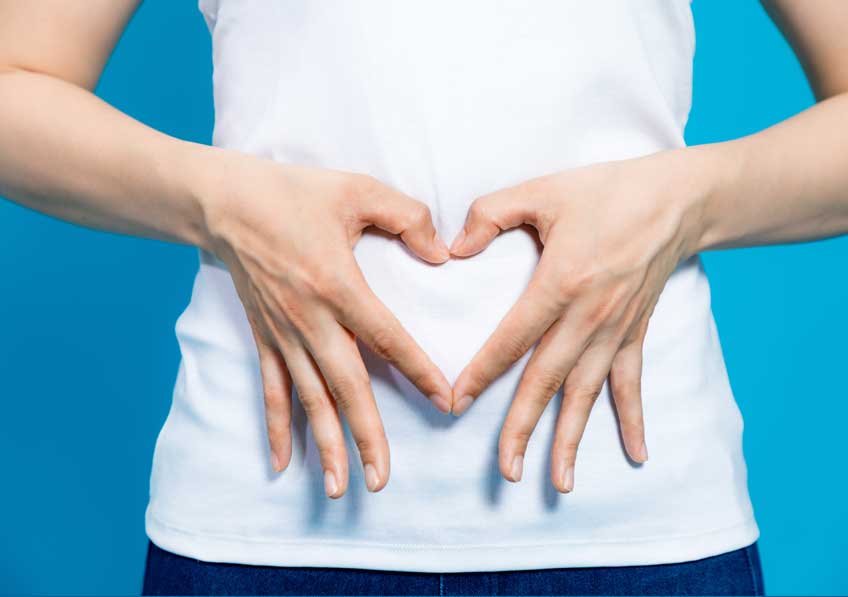 While it is evident that obesity, type 2 diabetes and other metabolic complications are current public health issues, their prevalence is much less clear. A team of researchers from Inra, Danone, the Paris public hospital system (AP-HP), Inserm and Sorbonne Université have recently revealed, in an in vivo preclinical study, that the metabolic disorders linked to a high fat diet are aggravated by the proliferation of Bilophila wadsworthia, a pro-inflammatory gut bacterium which contributes to the deterioration of the intestinal barrier. These effects are attenuated by a probiotic bacterium known as Lactobacillus rhamnosus CNCM I-3690. The findings of this study pave the way for the development of nutritional approaches and probiotics which target the microbiota. They were published on July 18, 2018 in Nature Communications.

The name Bilophila wadsworthia probably does not ring any bells for the vast majority of us. It is true that, in a healthy individual, it represents less than 0.1 ‰ of the gut microbiota. However, it is significantly more abundant in individuals consuming a high fat diet. Yet, changes in the composition of the microbiota are commonly associated with metabolic dysfunction without the underlying mechanism of this relationship being properly understood.

In an in vivo preclinical study, researchers from Inra, Danone, the Paris public hospital system (AP-HP), Inserm, Sorbonne Université and their colleagues showed that a high fat diet creates conditions conducive to the proliferation of gut bacteria such as B. wadsworthia. This proliferation is accompanied by an aggravation of the various parameters which characterize metabolic syndrome (e.g. impaired glucose tolerance, reduced sensitivity to insulin and increased blood or hepatic lipids). It is also linked to gut inflammation, intestinal barrier dysfunction as well as bile salt metabolism disorders, favorable to the development of this bacterium.

The scientists then explored the therapeutic potential of a probiotic bacterium, Lactobacillus rhamnosus, revealing the utility of a specific strain known as CNCM I-3690. This strain limits the proliferation of B. wadsworthia, protects the intestinal barrier from its pro-inflammatory effects and improves the parameters of glucose regulation.

This research highlights the role of a gut bacterium, B. wadsworthia, in aggravating the metabolic effects of a high-fat diet. These findings, if they are confirmed in humans, pave the way for the preventive and therapeutic use of probiotic strains likely to ward off the specter of inflammatory and metabolic diseases such as type 2 diabetes and obesity, by restoring the functions ensured by a balanced gut microbiota and by contributing to improve dietary quality.

TO CITE THIS POST :
Inserm press room When a Gut Bacterium Aggravates Metabolic Syndrome and a Probiotic Relieves It Link : https://presse.inserm.fr/en/francais-quand-une-bacterie-intestinale-aggrave-le-syndrome-metabolique-et-quun-probiotique-le-soulage/32056/