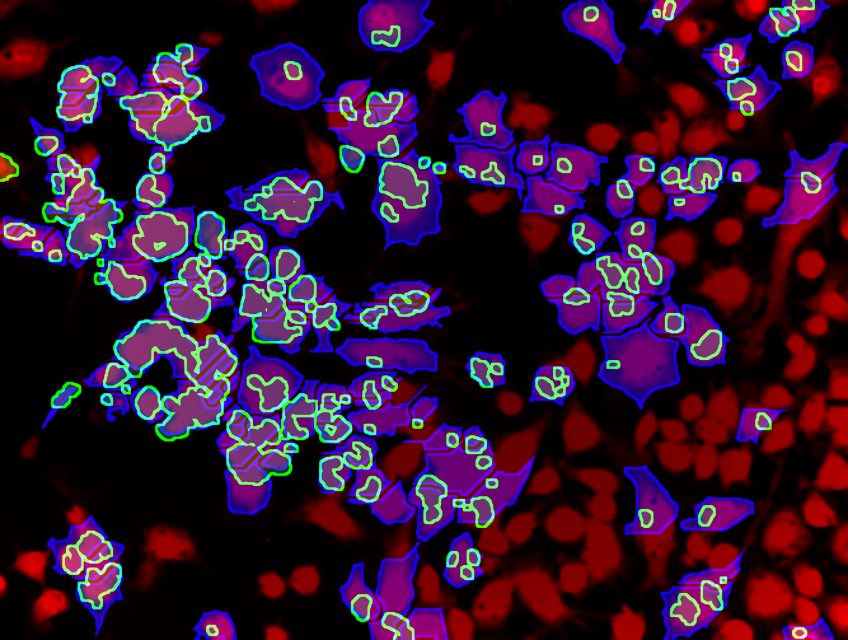 According to WHO, a third of the world population has latent tuberculosis. In 5 to 10% of cases, the Koch bacillus (mycobacterium tuberculosis) becomes active, particularly in people whose immune systems are compromised and who have a much higher risk of developing the disease.

Faced with this major health problem, Inserm researchers are getting together to advance the research, particularly with the issue of multi-resistant strains of the agent to antibiotics.

(CNRS/Institut Pasteur Lille/Inserm/University of Lille) have invented a prototype drug SMARt-420 that can eliminate resistance to ethionamide, an antibiotic used to treat tuberculosis.

See the information pack on tuberculosis, devised in collaboration with Camille Locht, microbiologist and Director of the Lille Centre for Infection and Immunity, Inserm Unit 1019 (CNRS/Institut Pasteur Lille/Inserm/Lille University).

A team of researchers from the Lille Centre for Infection and Immunity (CNRS/Institut Pasteur Lille/Inserm/Lille University) and from the Institute of Systematics, Evolution and Biodiversity (CNRS/National Museum of Natural History/UPMC/EPHE) is interested in the evolutionary history of the mycobacterium responsible for tuberculosis, particularly the so-called Beijing lineage associated with the propagation of multidrug resistant TB in Eurasia.