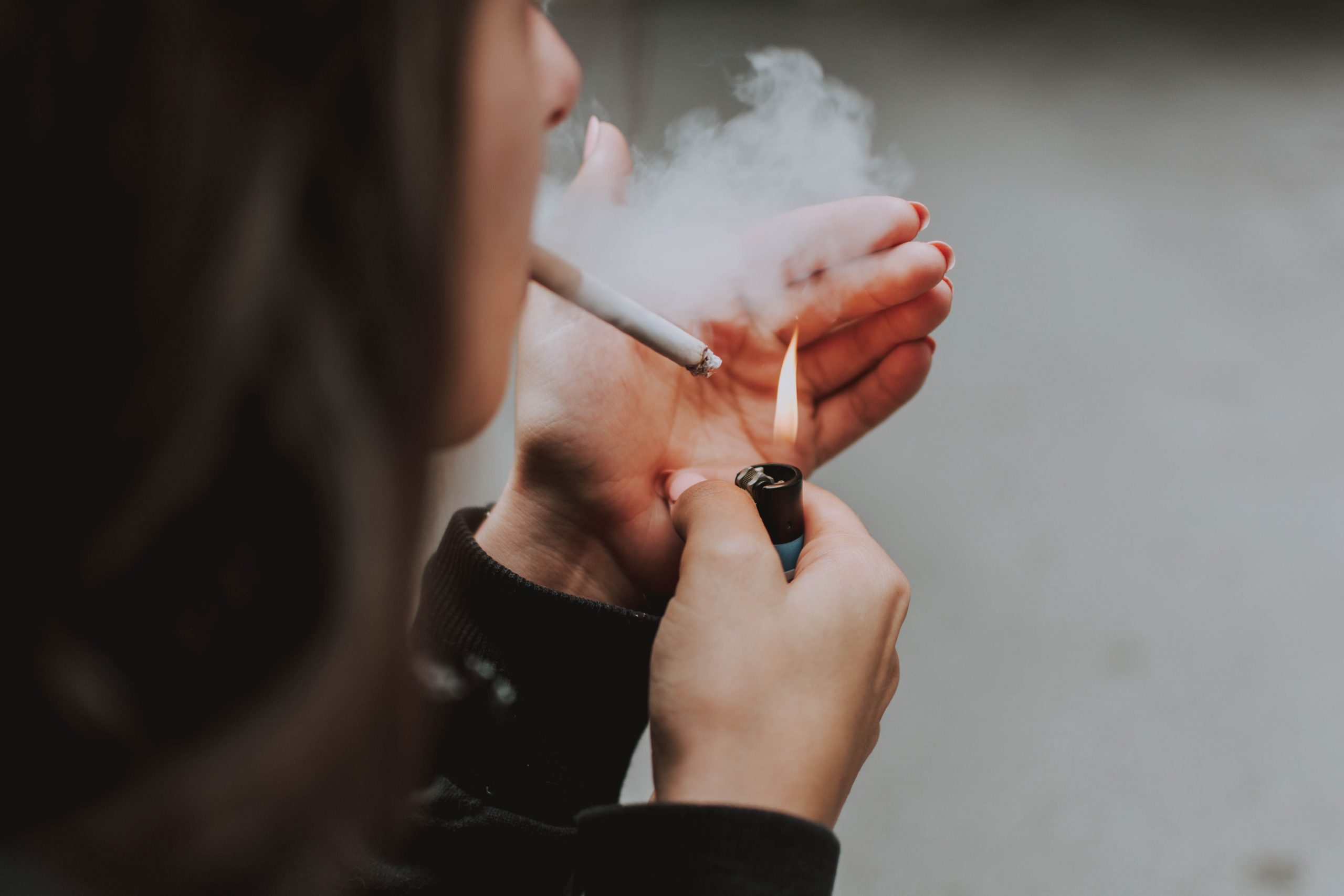 It is well-known that giving up smoking before pregnancy considerably reduces the health risks for both mother and child. Research by a team from Inserm, CNRS and Université Grenoble Alpes at the Institute for Advanced Biosciences, published in BMC Medicine, took a closer look at the subject showing for the first time that tobacco consumption, even when stopped before pregnancy, can have an impact on the placenta. By studying the placental DNA of 568 women, the team has shown that smoking not just during but also before pregnancy leads to epigenetic modifications (DNA methylation) which could have consequences on its course.

Although it has been shown that tobacco consumption during pregnancy has many negative health impacts for both mother and child, the mechanisms involved are still poorly understood. Previous studies have linked tobacco consumption during pregnancy to alterations in DNA methylation – a form of epigenetic modification (see boxed text) involved in gene expression – in umbilical cord blood and the cells of the placenta. Indeed, while the placenta plays a crucial role in the development of the fetus, it is vulnerable to many chemical compounds.

However, what had not been studied up until now was the impact on placental DNA methylation of tobacco exposure prior to pregnancy.

A team from Inserm, CNRS and Université Grenoble Alpes at the Institute for Advanced Biosciences measured and compared the impact of tobacco consumption on placental DNA methylation in pregnant women in the three months preceding pregnancy and/or during pregnancy.

The regions that were altered most often corresponded to so-called enhancer zones, which remotely control the activation or repression of genes. In addition, some of them were located on genes known to play an important role in fetal development.

“While many regions appear to have a normal methylation profile in women after they have stopped smoking, the presence of some DNA methylation changes in the placenta of those having stopped before pregnancy suggests the existence of an epigenetic memory of tobacco exposure,” says Inserm researcher Johanna Lepeule, who led this work. She suggests that changes in placental DNA methylation at the level of the genes related to fetal development and enhancer regions may partly explain the effects of smoking observed on the fetus and the subsequent health of the child.

The next steps in this research are aimed at determining whether these alterations impact the mechanisms involved in fetal development and whether they may have consequences for the health of the child.

[1] The pregnant women were recruited between 2003 and 2006 in the university hospitals of Nancy and Poitiers.

Epigenetic modifications are materialized by biochemical marks present on DNA. Reversible, they do not lead to changes in DNA sequence but do induce changes in gene expression.  They are induced by the wider environment: the cell receives signals informing it about its environment, and specializes itself accordingly, or adjusts its activity. The best characterized epigenetic markers are DNA methylations, involved in the control of gene expression.

TO CITE THIS POST :
Press release – Inserm press room The Placenta Could Retain a Memory of Tobacco Exposure Prior to Pregnancy Link : https://presse.inserm.fr/en/the-placenta-could-retain-a-memory-of-tobacco-exposure-prior-to-pregnancy/40942/

Researchers from Inserm, INRAE, Université Sorbonne Paris Nord, Université Paris Cité and Cnam, as part of the Nutritional epidemiology research team (EREN-CRESS), studied the role of dietary nitrites and nitrates in the development of type 2 diabetes. The scientists analyzed data on ...