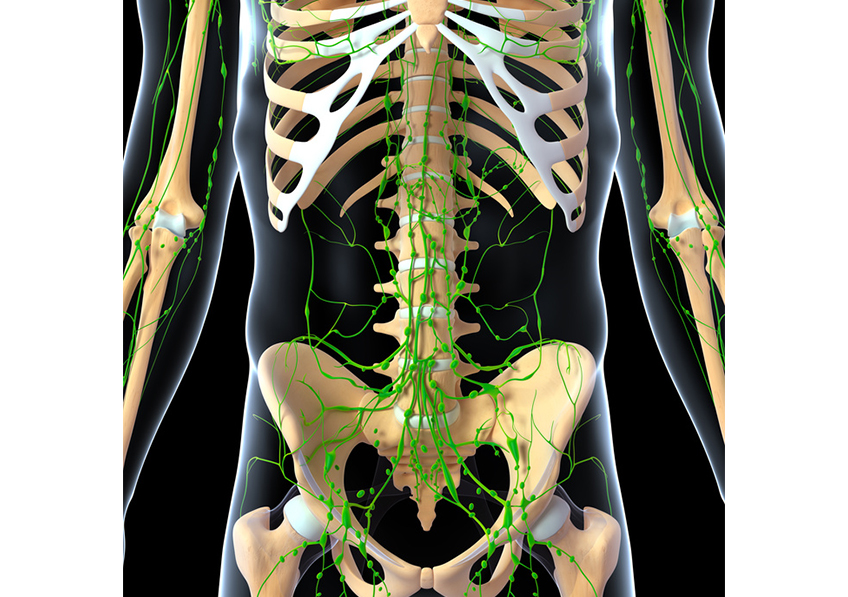 The team of the adult nephrology-renal transplantation department of the Necker-Enfants Malades AP-HP hospital, Inserm and the University of Paris has carried out work, coordinated by Prof. Guillaume Canaud, which opens up new perspectives. therapies for patients with lymphatic abnormalities linked to a mutation in the PIK3CA gene.

The results of this study were published on October 6, 2021 in the journal Science Translational Medicine .

Lymphatic malformations, formerly called lymphangiomas, are malformations of the lymphatic system which can be localized (cutaneous, subcutaneous or mucous) or more rarely spread to the whole body. They are most often congenital and visible before the age of 2 years. They are frequently localized in the axillary and cervical regions. These malformations can be accompanied by painful “inflammatory flare-ups”, compression of organs, especially of the trachea, necessitating the installation of a tracheotomy, diffuse effusions in the pleura or serious infection. They can sometimes be life threatening. These malformations very often have a significant aesthetic impact and a strong impact on the integration of patients into society.

In the vast majority of cases, lymphatic malformations are due to a mutation in the PIK3CA gene acquired during embryonic development (in utero). Current treatments are based on percutaneous sclerosis guided by radiology and / or often decaying surgeries. They can be combined with supportive care such as corticosteroids to treat flare-ups, analgesics, antibiotics, nocturnal respiratory support, and nutritional and psychological support. In some cases, an immunosuppressive therapy, rapamycin sirolimus, is used with varying effectiveness. There is no approved treatment for this indication at this time.

The research work which has just been published in the journal Science Translational Medicine opens up new therapeutic perspectives for these patients with lymphatic abnormalities linked to a mutation in the PIK3CA gene.

The team created the first mouse model carrying a mutation in the PIK3CA gene specifically in lymphatic vessels which recapitulates the different types of lymphatic malformations presented by patients. This experimental model can develop very localized or, on the contrary, very diffuse malformations, depending on the needs.

The team then identified alpelisib (BYL719), a specific inhibitor of PIK3CA, and demonstrated its role as a therapeutic molecule of interest in this preclinical model. With very promising results in animals, the researchers then treated six patients, three children and three adults, with severe lymphatic malformations secondary to a PIK3CA mutation, who had resisted conventional treatments.

In six months, treatment with alplesib was accompanied by an improvement in patients’ symptoms (pain, inflammatory flare-ups, oozing, discomfort on swallowing, etc.) and a 48% reduction in the volume of malformations measured by MRI. As previously reported in another indication, the treatment was well tolerated.

This work, thanks to the new experimental model created, makes it possible to better understand the pathophysiology of lymphatic malformations but above all opens up new very promising therapeutic perspectives.

This research work was supported by:

-And many other generous donors

†These authors contributed equally to this work.