Our Food Choices Predicted by our Brain Anatomy 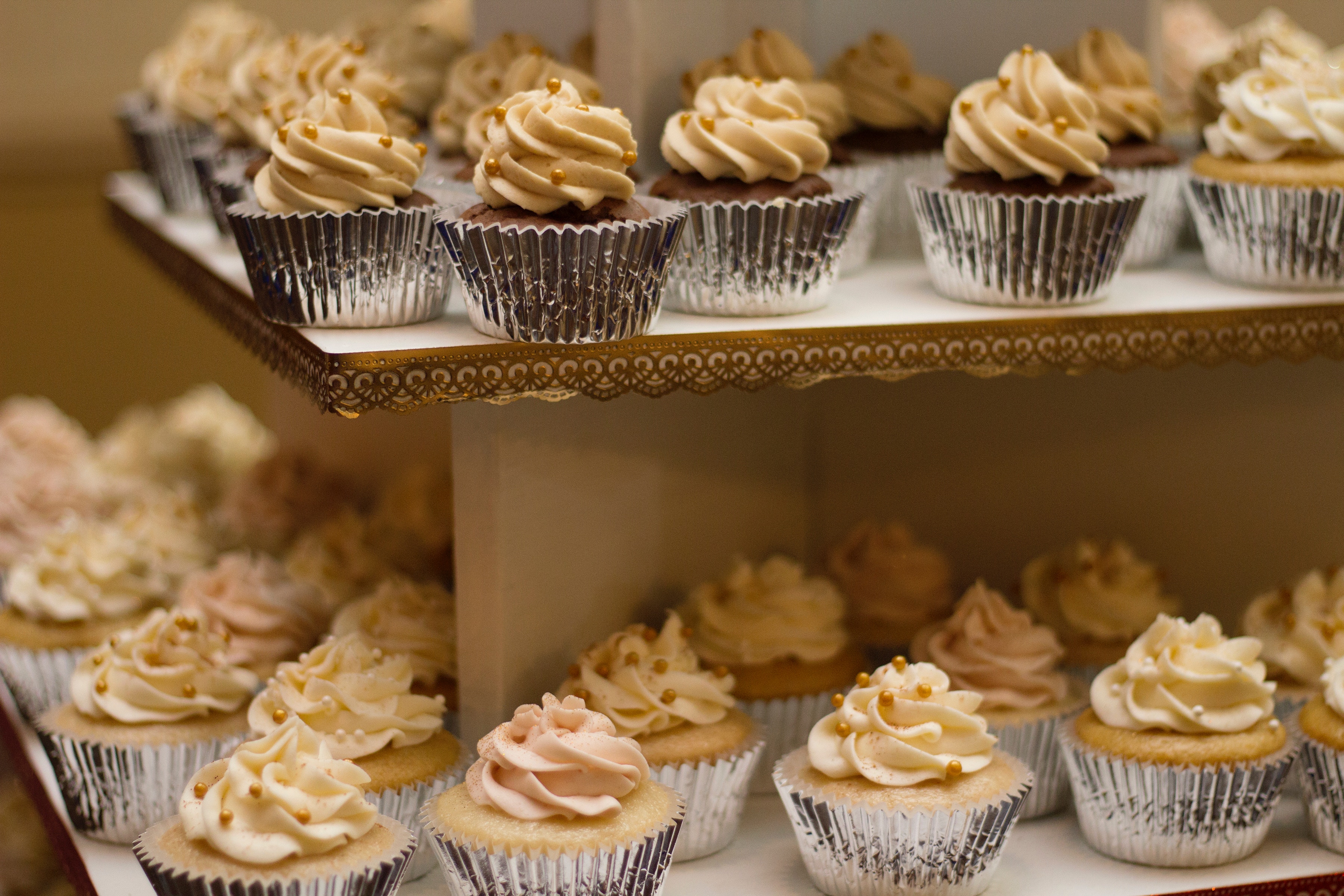 Do you tend to go for cake or vegetables? If you sometimes find it difficult to eat healthily, a study conducted by a team of researchers from Inserm, CNRS and Sorbonne Université, including Liane Schmidt and Hilke Plassmann, at the Brain & Spine Institute (ICM) has established a link between the anatomy of certain regions of our brain and our ability to control our food choices. These results were published in The Journal of Neuroscience on June 4, 2018.

For many people, eating healthily is no easy feat. Individuals differ greatly in their ability to maintain a balanced diet and make healthy food choices.

From the cognitive perspective, making a choice involves two principal mechanisms – the first of which consists of attributing a value to each option. In the case of food, its taste and nutritional quality can, for example, determine its value. The second mechanism for our brain consists of analyzing the value given to each option in order to choose the most suitable – i.e. the food item to which we attribute the highest value.

How are these decisions expressed in the brain? To answer these questions, Liane Schmidt, Inserm researcher, Hilke Plassmann, and their colleagues Anita Tusche from the California Institute of Technology (USA), Cendri Hutcherson from the University of Toronto (Canada) and Todd Hare from the University of Zurich (Switzerland), pooled brain imaging data taken from four studies on food choices.

In three of these studies, the participants performed the same task which involved evaluating their appetite for a specific food according to three criteria: its taste, health benefits and their own natural preference. As such, the participants could base their choice either on taste or on nutritional value.

In the fourth study, the participants were asked to use a method of their choice (save money, eat organic, or lose weight) to reduce their desire for tasty products devoid of nutritional value. This last study “involved a more flexible control strategy not specifically focused on attributes of taste or health but on the various means of distancing oneself from a food or resisting desire” specifies Liane Schmidt, lead author of the study and Inserm researcher.

The researchers studied the variations in the quantity of gray matter in the brains of the participants using imaging data from the first three studies.

As such, they revealed a correlation between food choices and the quantity of gray matter in two regions of the frontal lobe: the dorsolateral prefrontal cortex (dlPFC), which governs the regulation of decisions, and the ventromedial prefrontal cortex (vmPFC), which is in charge of value attribution. They observed that people with more gray matter in these regions had a greater appetite for the foods they considered healthy.

The research team then sought to predict the food choices of the participants in the fourth study based on the quantity of gray matter detectable in the two regions identified previously. “The idea here was to see whether the correlations established in a context in which the control strategies are very clear – focus on taste or health – can be generalized to a situation in which the control strategies are more vague. ” continues Hilke Plassmann.

The researchers confirm these results, thereby establishing for the first time that neuroanatomical differences in the dlPFC and vmPFC regions play a role in individual food choices. These results open up avenues which should ultimately lead to the treatment of eating disorders associated with disrupted food control, such as bulimia nervosa or anorexia nervosa.