Art and Science program: Inserm at the Rencontres d’Arles and Avignon Festival 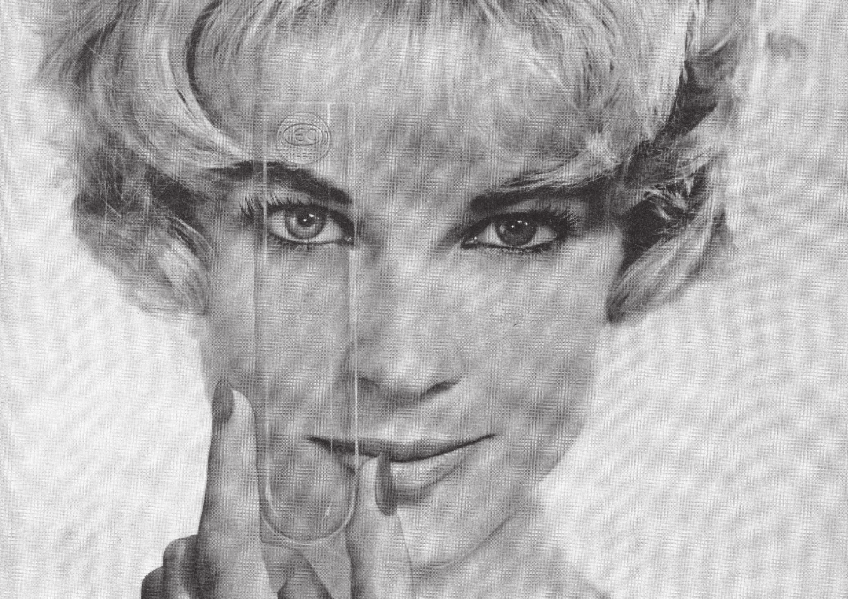 Inserm is reaching out to a new audience among the general public this summer by taking part in two events that bring together art and science in a mutually enriching way: the 8th Recherche de l’art (Art of Research) exhibition at the Rencontres d’Arles, in partnership with the École nationale supérieure de la photographie, and the 10th edition of the binôme program at the Avignon Festival, led by the Les sens des mots theater company.

Inserm is inviting the general public to come and discover a different side to medical research at two arts events in which it is taking part: La recherche de l’art #8 and the 10th edition of the binôme program.

These partnerships look at biomedical research through the lenses of photography and theater, transforming it into artistic material and offering a new vision of science that is accessible to all. To mark these summer events, spread over July and August some of the photographic work on display will also be showcased through the Inserm Instagram account.

Since 2011, a partnership between Inserm and the École nationale supérieure de la photographie d’Arles (ENSP) has brought medical research together with photography. Recent ENSP graduates complete a 3 to 4-week photographic residency in an Inserm laboratory, turning it into a center of photographic investigation in which art is used to discover science and present it in a different way. Their work will be shown at the Rencontres d’Arles, culminating in the exhibition La recherche de l’art #8 and in a publication.

For the eighth year of the program, Inserm welcomed 4 artists in residence: Hélène Bellenger (in Tours, Unit 1253 Imaging and Brain), Quentin Carrierre (in Dijon, Unit 1093 Cognition, Action and Sensorimotor Plasticity), Diane Hymans (in Nice, Unit 1091, Valrose Institute of Biology), and Pauline Rousseau (in Paris, Unit 970, Center for Cardiovascular Research at the Georges-Pompidou European Hospital). Their work will be exhibited from July 1 to August 25 in the new ENSP building.

Throughout the exhibition, the general public will also be able to discover some of the work via the Inserm Instagram account.

Opening event with the artists in attendance: July 2, 2019 at 5 p.m. Discover the work on the @Inserm Instagram account

binôme: 10th edition as part of the “In” program at the Avignon Festival

This year sees theater company Les sens des mots presenting its 10th series of binôme performances as part of the “In” program at the Avignon Festival. Inserm has partnered with binôme from the beginning, helping to develop new visions of science by bringing together the worlds of research and contemporary theater.

binôme consists of a series of performances developed from a meeting and discussion between a researcher and a dramatist. Each meeting results in a piece of theater that is loosely inspired by the encounter, in which the researcher and his or her work becomes the dramatist’s subject. The performance combines:

This year, Inserm and binôme are inviting the general public to discover Élise louche!, a play by dramatist Hédi Tillette de Clermont-Tonnerre based on his meeting with Alain Chédotal, Inserm research director in developmental neurobiology at the Institut de la Vision (Inserm unit 968/CNRS/Sorbonne Université).

The first performance will be held in Avignon on July 15.

View the full program of binôme performances at the Avignon Festival and book tickets at: https://www.lessensdesmots.eu

“Give Meaning to Your Work: Join Health Research! ” Inserm launches its recruitment campaign for 2021