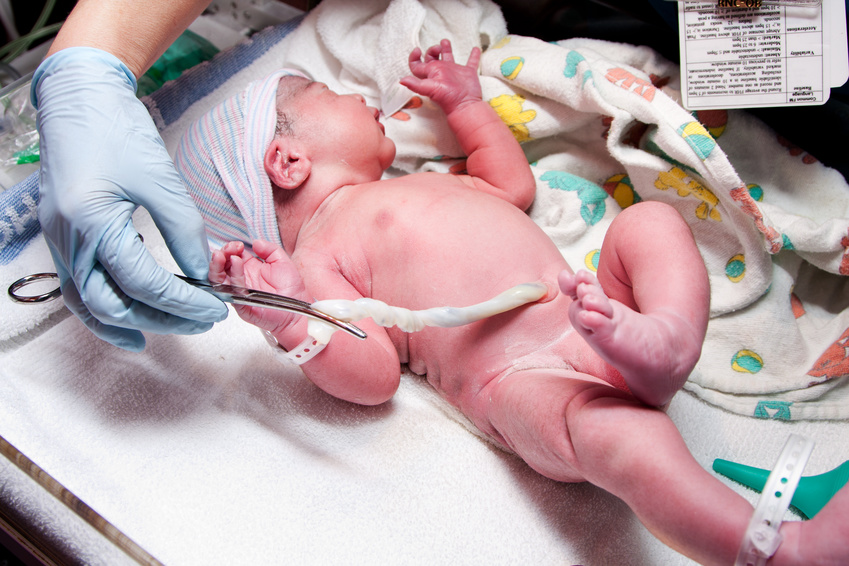 For the first time in France, a couple has just been given authorisation to entrust a private company with the storage of umbilical cord cells from their unborn child, in view of a potential therapeutic need.

In its Order dated 21 November 2016, the Grasse court authorised the couple to “take and store haematopoietic cells from the umbilical cord and from the placental blood, along with cells from the cord and placenta (…) in light of duly justified therapeutic needs.”

Winner of the 2010 Inserm Honorary Prize, Eliane Gluckman, a haematologist at Saint Louis Hospital, Paris, an Inserm researcher, and a specialist in blood stem cell transplantation, was the first to have performed, in 1987, an umbilical cord blood transplant in a 6 year old child.