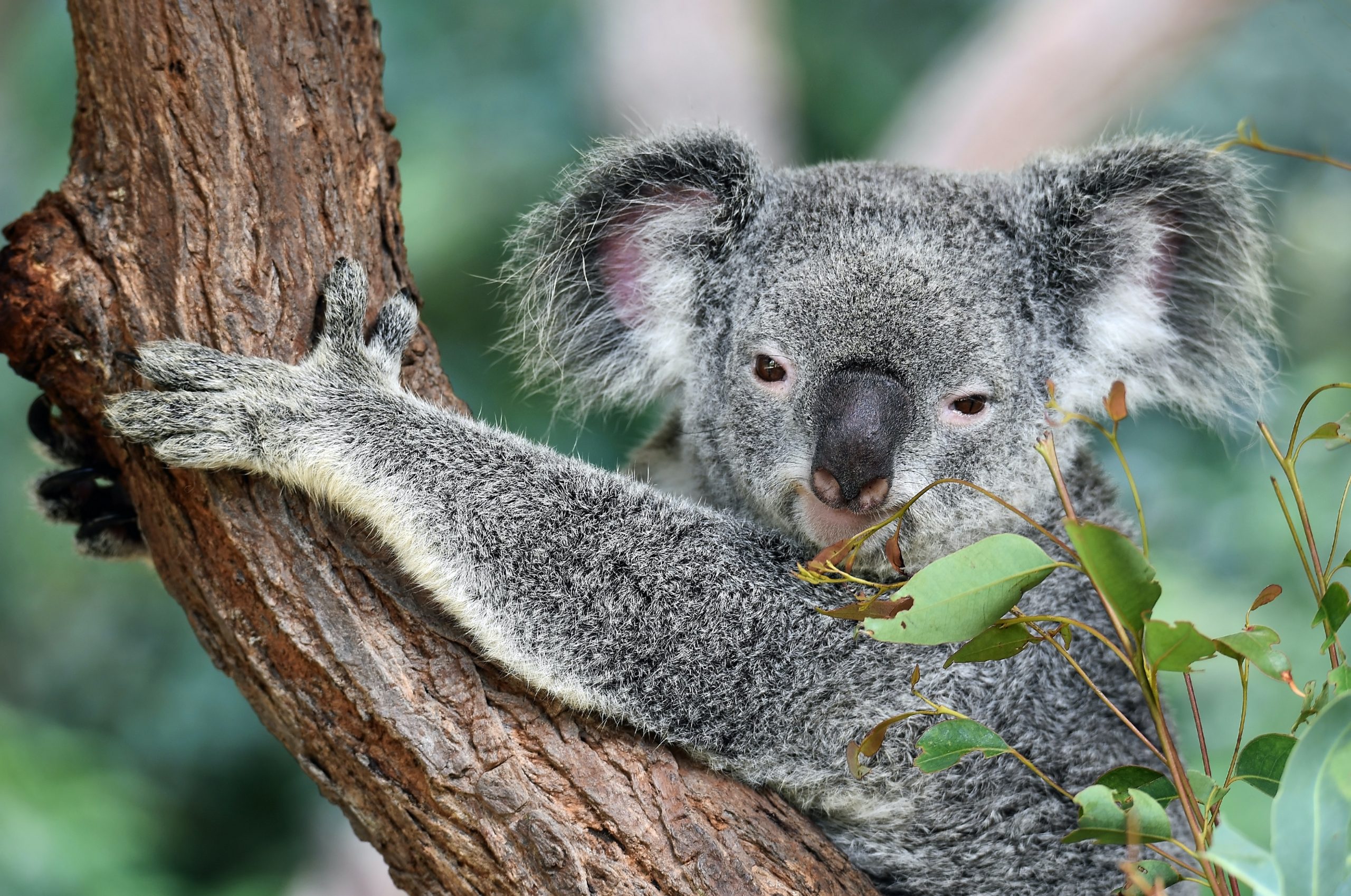 The appendix is an anatomical structure that can be found in a wide range of very different species, from the orangutan to the koala, beaver, and of course humans. ©

Long considered an unnecessary organ, the appendix is now the focus of several studies that aim to better understand its role. Present in many mammals, including humans, it appears to have developed at least 16 times over the course of the evolutionary history of mammals, suggesting that its function must confer a positive selective advantage on those that have it. A new study carried out by researchers from Inserm and the French Museum of Natural History suggests that the presence of the appendix is in fact correlated with greater longevity. Their findings have been published in the Journal of Anatomy.

The appendix is a small anatomical structure of a few centimeters in size, located in the abdomen and attached to the colon, the function of which has long been poorly understood. According to the theories of Charles Darwin, the appendix was a vestigial structure, useless and devoid of function. It might even be seen as potentially dangerous to health due to the risk of inflammation of the organ. If such inflammation, known as “appendicitis,” is left untreated, it can develop into peritonitis and result in death.

Over the last few years, researchers have sought to learn more about the role of the appendix. Studies have, for example, shown that an appendectomy performed in cases of confirmed appendicitis before the age of 20 has a protective effect against the onset of a particular form of chronic inflammation of the colon and rectum: ulcerative colitis.

Researchers have also shown that the appendix is not only present in humans. It first appeared in mammals at least 80 million years ago, and over the course of evolution has developed independently multiple times in several mammalian lineages, with no obvious correlation with diet, social life, or the environment. Today it can be found in a wide range of animals: from orangutans and koalas to manatees, beavers, and platypuses. Its function has however remained a mystery, with no study reaching a definitive conclusion.

A link with mammalian longevity

The team led by Inserm researcher Eric Ogier-Denis and his colleague Michel Laurin from the French Museum of Natural History approached the question by analyzing data from 258 species of mammals, 39 with and 219 without an appendix. The scientists focused in particular on the theoretical maximum longevity (the theoretical lifespan of mammals, established based on their weight) and actual maximum longevity of the various species considered.

They have shown for the first time that the presence of the appendix is correlated with an increase in the maximum longevity observed for a species. Compared to mammals of the same weight without an appendix, mammals with an appendix have a longer lifespan.

“The idea of focusing on longevity developed from our work on the relationship between appendicitis/appendectomy, ulcerative colitis and the involvement of the immune system. A more active and better educated immune system should theoretically provide greater resistance to the environment and a longer lifespan. We therefore tested this hypothesis by partnering with two internationally renowned evolutionary experts from the French Museum of Natural History. This is the first time the existence of a correlation between the presence of the appendix and a trait in the life history of mammals has been demonstrated,” explains Eric Ogier-Denis.

The team has also shown that the appendix has developed at least 16 times and has only been lost once (by the lemur Hapalemur griseus, endemic to Madagascar) during the evolutionary history of mammals, which supports the idea that

through its function this organ provides a significant positive selective advantage with regard to the laws of natural selection.

The researchers believe that the most likely hypothesis to explain the link between the presence of the appendix and longevity is that the shape of the organ enables the development of a selective “bacterial sanctuary” that reduces mortality from infectious diarrhea by promoting rapid recolonization of bacterial species that are essential to the host. The presence of the appendix would therefore be associated with a decrease in mortality and thus greater longevity in mammals that have this organ.

“This does not mean that an appendectomy performed on a human to treat appendicitis has an effect on longevity. Appendicitis at a young age is clearly beneficial by strengthening the education of the immune system and enabling it to fight any subsequent infection more effectively. The treatment for appendicitis remains appendectomy and this work does not provide any evidence to suggest this treatment approach should be changed. Only an appendectomy performed in a patient without appendicitis might have harmful consequences in the context of inflammatory and infectious bowel disease,” explains Eric Ogier Denis.

This work therefore opens up clear new avenues of research for elucidating the controversial issue of the function of the appendix. Over the coming months, the researchers will build on it with field studies looking at different species of mammals to confirm the link between the appendix and longevity.

TO CITE THIS POST :
Press release – Inserm press room The appendix is not an unnecessary organ but is in fact correlated with a longer lifespan Link : https://presse.inserm.fr/en/the-appendix-is-not-an-unnecessary-organ-but-is-in-fact-correlated-with-a-longer-lifespan/43545/

The cecal appendix is correlated with greater maximal longevity in mammals