The BCG vaccine against COVID-19 – really?

There has been a lot of talk over the past few days that the BCG tuberculosis virus is a promising ally in the war against COVID-19. But is this actually the case? 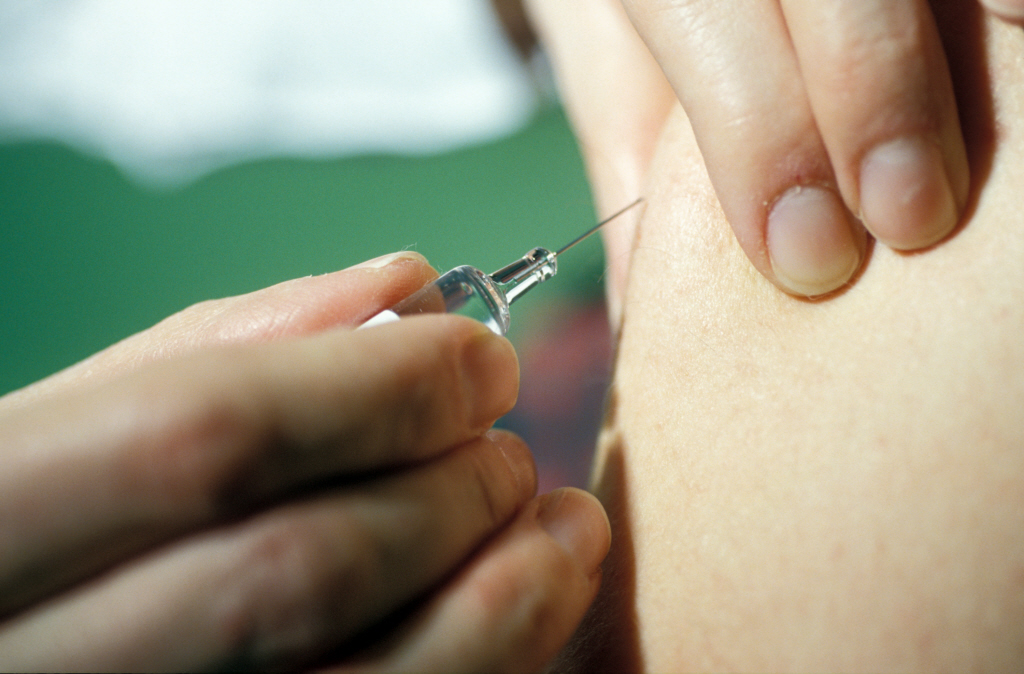 There has been a lot of talk over the past few days that the BCG tuberculosis virus is a promising ally in the war against COVID-19. But is this actually the case?

Interestingly, epidemiological studies have shown a correlation between rates of BCG vaccination and rates of COVID-19 morbidity and mortality. While most of these studies point in the same direction, a causal relationship cannot be concluded because major biases remain, particularly in terms of differences in living standards and healthcare policies between countries with high and low vaccination rates.

However, BCG had in the past been found in children to demonstrate a non-specific protective effect against infections, particularly respiratory infections. Live vaccines, such the BCG, measles and oral polio vaccines, are thought to have non-specific beneficial effects on some infections. Therefore it is possible that BCG could reduce the intensity of SARS-CoV-2 infection by stimulating the memory of innate immunity, the first line of immunity in the face of infection, and thereby inducing “trained innate immunity”.

With over 3 billion people vaccinated worldwide, BCG is very well known; a lot of data is available and its few contraindications (notably immunodeficiency) have been well characterized. It is also one of the most inexpensive vaccines in the world.

Armed with these observations, researchers in various countries have launched large-scale clinical trials (with 1,000 participants in the Netherlands, 4,000 in Australia) in people at high risk of exposure (notably healthcare personnel).
France is also working on the subject. Camille Locht, Inserm Research Director at Institut Pasteur in Lille, is preparing the implementation of a French double-blind clinical trial. A collaboration with Spain, which is also conducting research in a project of this type, could enable the large-scale comparison of the benefits of BCG vaccination with a placebo common to the two countries. Should the trial go ahead, the participants will however need to be followed up for 2 to 3 months in order to ensure that the data are reliable.

The researchers remain cautious: while BCG represents a very interesting prospect, it still needs to be explored within the framework of rigorous clinical trials. At present, there are no data recommending this vaccine as a means of protection against COVID-19. 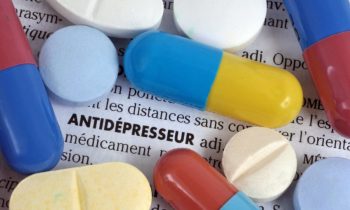 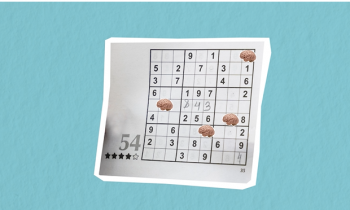 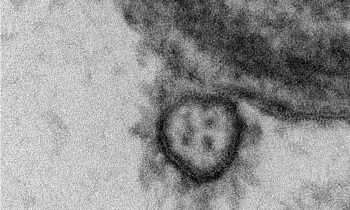