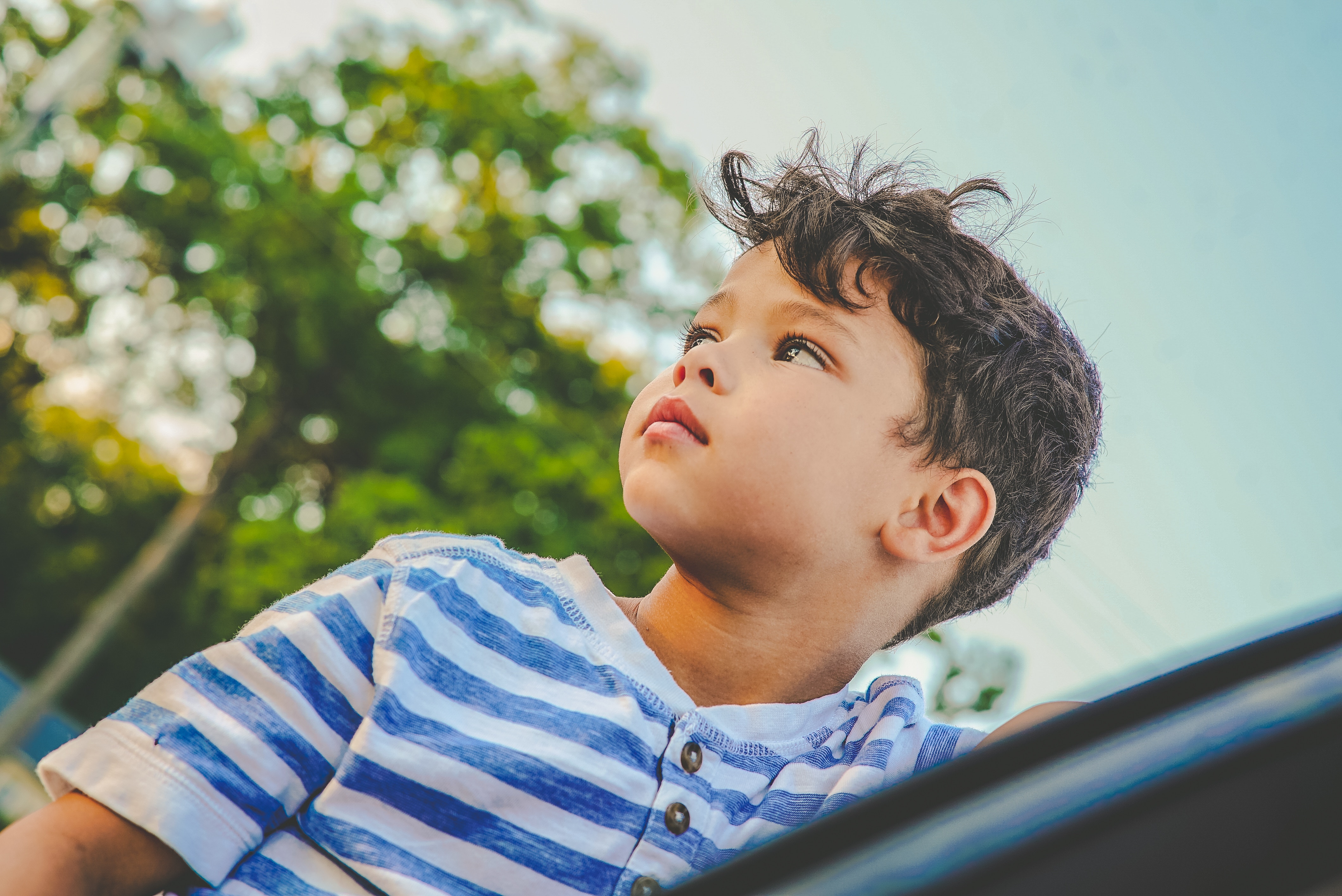 In a context of increasing vaccine hesitancy, researchers from Inserm and pediatricians from the Nantes and Grand-Ouest university hospitals together with the Paris public hospitals (AP-HP) sound the alarm concerning the consequences of severe bacterial infections in children. In a study published in Paediatric and Perinatal Epidemiology, the researchers showed, over a period of 5 years, that 25 % of deaths and 25 % of serious after-effects occurring in children with a severe bacterial infection (primarily meningitis) could have been avoided by simply applying the immunization schedule, notably against meningococcus and pneumococcus.

Bacterial infections are common and for the most part efficiently dealt with by our natural defenses, with an occasional helping hand from antibiotics. Nevertheless, children –and more particularly babies– form a vulnerable population in the face of some severe bacterial infections (meningitis, purpura fulminans, septic shock, etc.) which can lead to serious after-effects (paralysis, sensory deficit –particularly hearing loss–, hydrocephalus, epilepsy, amputation) and even death. While vaccines against the principal bacteria responsible for these infections exist (meningococcal C and pneumococcal conjugate vaccines), defiance towards vaccination, a growing phenomenon in France, is leading to a lack of complete vaccination in some children, putting them at risk of serious after-effects or death.

That is why researchers from Inserm and pediatricians wished to determine, in children having contracted a severe bacterial infection, the proportion of those which could have been avoided had immunization taken place according to the official recommended schedule.

In France’s Grand-Ouest administrative region, all children aged 1 month to 16 years admitted to pediatric intensive care for severe bacterial infection or who died prior to admission were prospectively included from 2009 to 2014 in a study coordinated by Inserm and funded by the Ministry of Health. An infection was considered theoretically preventable by vaccination if the child had either not been vaccinated or had been incompletely[1] vaccinated and that the bacterial strains identified in his or her body were targeted by the vaccines recommended at the time of infection onset.

According to the results of this study, meningococcus and pneumococcus were the principal bacteria causing severe infections in children (65 %), responsible for 71 % of the deaths and close to half of the cases of serious after-effects, despite the introduction of meningococcal C and pneumococcal conjugate vaccines to France’s vaccine schedule in 2002 and 2009.

In France, while vaccination against the two principal bacteria responsible for these severe infections is now mandatory for all children born after January 1, 2018 (meningococcal C and pneumococcal conjugate vaccines), the majority of the deaths related to meningococcus C occurred in children over 2 years of age who had not had their catch-up vaccination. These children are not currently concerned by the obligation to get vaccinated, which is why it is fundamental to apply the current catch-up recommendations.

As such, according to the researchers, “morbidity-mortality rates related to severe vaccine-preventable infections could be reduced by one quarter with better implementation of immunization programs in France. Such information could help enhance the perception of vaccine benefits and fight vaccine hesitancy”.

TO CITE THIS POST :
Press release – Inserm press room One quarter of deaths and cases of serious after-effects related to meningitis in children can be avoided by applying the immunization schedule Link : https://presse.inserm.fr/en/un-quart-des-deces-et-des-cas-de-sequelles-graves-lies-aux-meningites-de-lenfant-sont-evitables-par-lapplication-du-calendrier-vaccinal/32422/

Inserm was tasked by the French Ministry of Sports with producing a collective expert review in order to take stock of scientific knowledge and to analyze, within the scope of chronic diseases, the impact of physical activity and its place in the ...