Yes, you can make your children eat vegetables!

As part of the European project HabEat (2010-2014), coordinated by INRA and involving 10 scientific partners, researchers have made a step forward in the understanding of how eating behaviours and preferences form in early life. On March 31st and April 1st in Dijon (France), a symposium presents the results and recommendations for early childhood professionals and parents.

When looking at eating behaviours and preferences, even if it’s not all over at the end of early childhood, the first two years of life are of utmost importance regarding the development of eating behaviours in children, with a key period when solid foods are introduced. The collaborative project HabEat had the aim of better understanding the determinants of the formation of eating habits through two distinct approaches, epidemiological on one side and experimental on the other. 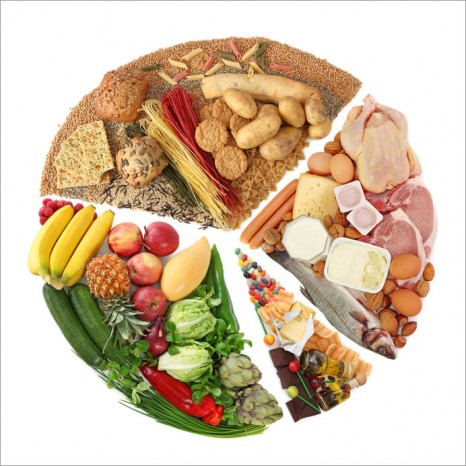 Four large European cohorts have given insight into usual early feeding practices. The factors associated to the frequency of consumption of fruits and vegetables at various times during the establishment of the food repertoire were particularly investigated.

18 studies involving, in total, nearly 2000 children between 6 months and 6 years of age

The experimental part of the project comprised two sections. The first one primarily focused on key learning mechanisms, and concerned children from the beginning of complementary feeding (around 6 months) to 3-year-olds. The second studied different strategies aimed at increasing vegetable consumption beyond 3 and until 6 years of age.

Longer breastfeeding was associated with higher frequency of fruit and vegetable consumption in later childhood.

Introducing a variety of pureed vegetables at the beginning of the complementary feeding period facilitates the acceptance of novel vegetables in the short and medium term.

It is difficult to increase intake of an already familiar vegetable in older children (3 to 6). One strategy that seems to help is to let the child choose between two vegetables.

As early as 3 years of age, if a snack is offered before a meal, or if palatable foods are available after a meal, some children increase their total energy intake. This could lead over time to the child becoming overweight.

The scientific results of this project have been translated into recommendations that will be addressed to early childhood professionals, pediatricians, politicians in charge of nutritional policies, and to agri-food industrials. These recommendations will be discussed during the symposium.

A guide for parents has been designed on the basis of the project’s results and of prior data.

Generation XXI (Portugal), about 8 500 mother-child pairs, pregnant women recruited from 2005 to 2006, and their children followed-up until 4 years of age

Europrevall (Greece), about 1 000 mother-child couples recruited from  2005 to 2007, and their children followed-up until 4 years of age.