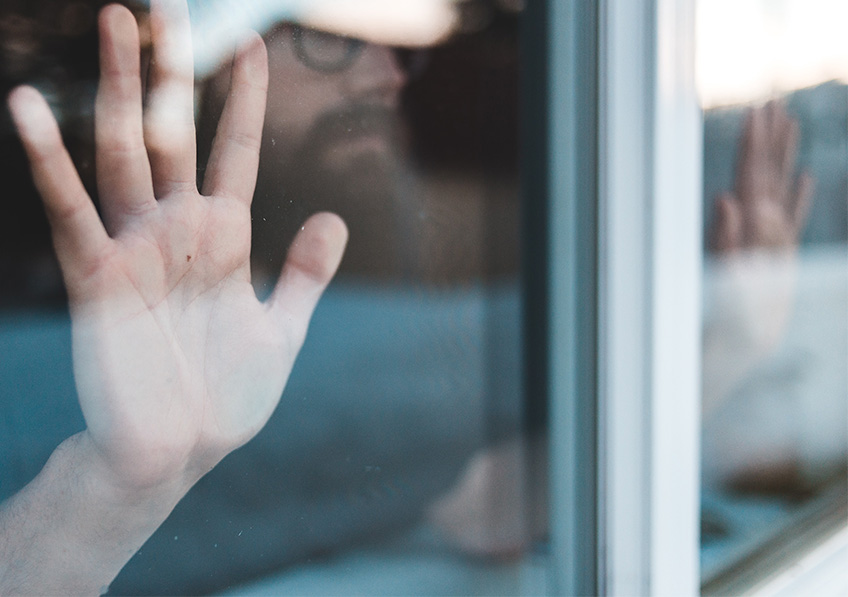 Calyxis in Niort and the Inserm-Université de Bordeaux Population Health Research Center have published the findings of their study on the mental health impacts of lockdown in the journal Globalization and Health. Anxiety, depression, and self-rated mental health saw marked deteriorations in the MAVIE cohort, particularly in women, young people, elderly people, and those with less than 30 m2 of living space.

In 2014, Inserm and Université de Bordeaux had joined forces with the Calyxis risk prevention expertise center to set up the MAVIE Observatory intended to study everyday-life accidents among 10,000 volunteers in France. During their recruitment, they were asked to complete various online questionnaires intended to find out about their health and lifestyles. Over the 6 years that followed, any everyday-life accidents that occurred were recorded. At the time of the first COVID-19 lockdown, given that the mental health status of the MAVIE volunteers had been measured at the recruitment stage, a second estimate of this status was carried out in order to compare it to the first.

Two validated scales were used: the Patient Health Questionnaire-9 (PHQ-9) to measure depression symptoms and the Generalized Anxiety Disorder 7-item Scale (GAD-7) to measure anxiety symptoms. A third indicator was introduced, in which the participants were asked to rate their mental health on a scale from 1 to 10.

A total of 1237 volunteers agreed to participate in this study by completing this second questionnaire. Based on their responses, the researchers found that the proportion of volunteers with anxiety symptoms had increased from 17% to 20%. However, the proportion of those with depression symptoms had changed only slightly – from 27% to 28%. The self-rated mental health score had decreased from 7.77 to 7.58 – albeit to a lesser extent for those used to spending more than an hour a day on a screen, perhaps because it is an activity compatible with lockdown.

Those having presented more depression symptoms during lockdown were women, young people, elderly people, and those with less than 30 m2 of living space.

Those with poor physical health had a threefold greater risk of presenting more symptoms of anxiety during confinement.

The same study was repeated during the second French lockdown and the data are currently being analyzed. Initial results show a marked deterioration in these same three mental health indicators.