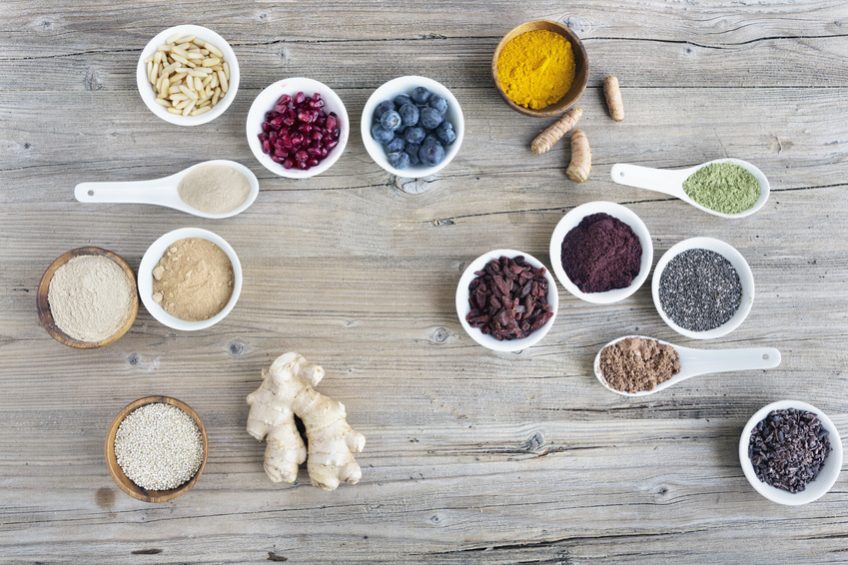 Consumption of ultra-processed food and risk of cardiovascular disease