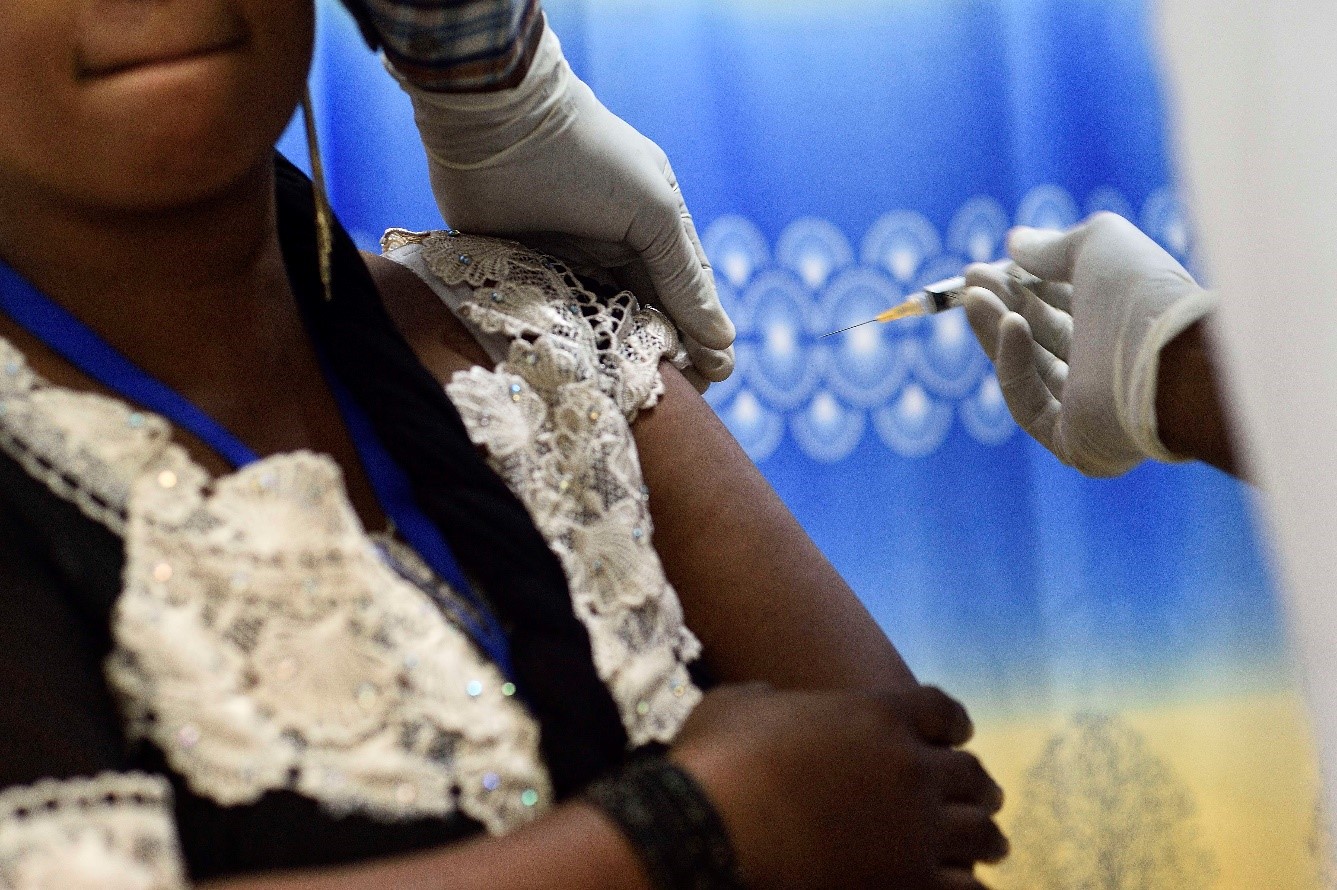 Public health efforts successfully stopped human-to-human transmission of Ebola virus in West Africa in 2016 after the worst Ebola outbreak in history.  However, the threat of the disease is still real, as the recent Ebola outbreaks in the Democratic Republic of the Congo (DRC) have shown. Thus, pursuing and intensifying efforts to develop a safe and effective vaccination strategy against Ebola virus disease, with durable protection in all populations, including children, is vital.

Since August 2018, the DRC has been battling its worst Ebola outbreak, and the world’s second largest such outbreak, with more than 2200 lives lost and more than 3300 confirmed infections to date. This ongoing crisis highlights again the continued urgent need to develop safe and effective vaccines against the Ebola virus.

This goal has been the priority for the Partnership for Research on Ebola Vaccination (PREVAC)[1], an international consortium that recently received additional funding to scale up its research in West Africa as part of a new project known as PREVAC-UP. This initiative aims to evaluate the long-term safety, as well as the durability of humoral and cellular immune responses, of three different Ebola vaccine regimens previously tested by the consortium. PREVAC-UP will assess these factors for 5 years after vaccination.

The study will also evaluate the effect of co-infections, such as malaria and helminths, on the immune response to vaccination. An integrative statistical analysis of the immune response will be used to explore the mechanism of action of the vaccines and to identify early correlates of durable antibody induction. “This programme is expected to significantly impact Ebola prevention and control in adults and children in Africa. The study will also strengthen the capacity for science relevant to the development and evaluation of new vaccines in sub-Saharan Africa”, Dr Yazdan Yazdanpanah, PREVAC Principal Investigator, says.

The project is co-funded by the European and Developing Countries Clinical Trials Partnership (EDCTP2) programme supported by the European Union[2]. Besides the EDCTP2 grant, PREVAC-UP benefits from co-funding from Inserm, the NIAID, the LSHTM and the COMAHS, as well as host country support from Liberia, Sierra Leone, Guinea and Mali.

PREVAC-UP follows up on the work already carried out by the PREVAC[3] consortium since March 2017 in West Africa. Working in Liberia, Guinea, Sierra Leone and Mali, the team conducted a randomised, placebo-controlled, multicentre Phase 2 trial – one of the largest Ebola vaccine trials to date – using the recently WHO prequalified rVSVΔG-ZEBOV-GP vaccine from Merck, Sharpe & Dohme, Corp.[4], and an investigational two-dose vaccine regimen (Ad26.ZEBOV, MVA-BN-Filo) developed by Janssen Vaccines & Prevention B.V., part of the Janssen Pharmaceutical Companies of Johnson & Johnson, in collaboration with Bavarian Nordic.

The aim was to study the safety and immunogenicity over 12 months of three different vaccination strategies involving these vaccines in adults and children one year and older. In total, PREVAC enrolled 4789 people from the 4 countries, with the enrolment of 2802 participants (1401 adults and 1401 children) in the main phase of the trial completed in December 2018. The first results on immunogenicity at 12 months after vaccination are expected in the summer 2020.  Importantly, the retention rate of the participants is very high (95% after 12 months). “This reflects the great commitment of all the local professionals and shows the high level of collaboration between all the partners involved in the project as well as the interest in the population to receive an Ebola vaccine, and successful community engagement strategies”, Dr. Yazdanpanah says.

PREVAC-UP will now bring much needed additional data on these different vaccination strategies, helping to promote the safest and most efficient approach to protect vulnerable populations in countries threatened by Ebola.

[3] Inserm’s participation in PREVAC is in part through a subcontract with Leidos Biomedical Research, Inc. which operates the Frederick National Laboratory for Cancer Research on behalf of the National Cancer Institute. The content of this publication does not necessarily reflect the views or policies of the Department of Health and Human Services, nor does mention of trade names, commercial products, or organizations imply endorsement by the U.S. government.

The PREVAC UP project is funded by the European and Developing Countries Clinical Trials Partnership (EDCTP2) programme supported by the European Union and the UK Department of Health & Social Care (Grant number RIA2017S – 2014 -PREVAC-UP). Besides the EDCTP2 grant, PREVAC-UP benefits from co-funding from Inserm, the NIAID, the LSHTM and the COMAHS as well as host country support from Liberia, Sierra Leone, Guinea and Mali.

[4] The rVSVΔG-ZEBOV-GP vaccine (sold under the name ERVEBO®) was awarded prequalification status by the WHO in November 2019. It is now licensed in the USA and in Europe.